CaptionPlus: the app for brands to turn pictures into stories 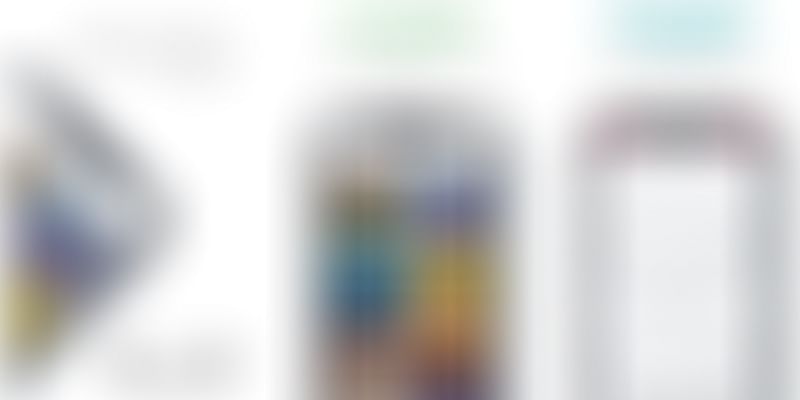 Started by three ex-DU students, CaptionPlus aims to bridge gaps between multiple stages of content creation and is one of the winners of the government's AatmaNirbhar Bharat App Innovation Challenge.

It is said, a picture is worth more than a thousand words. But sometimes, a picture remains incomplete without the words. According to international social media marketing firm Socialbakers, posts with explanatory text overlay generated 41 percent more interactions on average over the course of 2017. This was one of the underlying rationale behind CaptionPlus — one of the winners of the government's AatmaNirbhar Bharat App Innovation Challenge.

Worldwide, storytellers, content creators, and influencers have been brainstorming to produce quirky, engaging, and connecting captions to images. India is no different. With more than 500 million smartphone users, 281 million Facebook users, and 100 million Instagram users, the country is gradually becoming a hub of social media influencers.

In 2018, three Delhi University students, Rahul Maurya, Anurag Kumar, and Jitendra Yadav found this an opportunity to help content creators. The trio launched CaptionPlus in beta in August 2018 with zero monetary investment after initial market research and studying profiles of thousands of people.

“We intend to build a super app and not just an application that can bridge all the gaps between multiple stages of content creation. Since we are all technology students, we started with design, technology, and the Android app part ourselves,” says Maurya.

In two years since the beta launch as a simple repository of captions and hashtags, the app has now integrated an AI engine, which can show users contextual captions and hashtags to the images. This is similar to the tags or emoji options one can get while doing the SEO optimisation or drafting any social media message.

The three co-founders met each other by chance during their internship at Design Innovation Center (DIC). The trio was doing multiple projects providing client assistance, software support, and campaigns as part of the company TLine Infotech.

“While doing these projects, we realised the importance of captions in gaining engagement across social media platforms for the images we were posting both from the personal or promotion aspects,” says Maurya.

So they hired an intern, asked her to write some captions and uploaded a simple beta version on the app store. The response received was phenomenal. Within two-three months, they received more than one and a half lakh of downloads. The turning point came when the founders saw sprinter Hima Das using their app for putting hashtags on her social media images.

“By August 2019, we had launched a structured application with AI engine and monetisation model in place,” he adds. A new beta version of CaptionPlus, is a full-fledged app that not only helps in finding captions or hashtags but also lets the user design stories, posts, add stylish fonts to the posts, and much more.

The startup is at present monetising through personalised advertisements from Google. The founders have multiple companies that sponsor the different categories on the app like travel and shopping, among others. CaptionPlus provides a huge opportunity for brands to be visible to a young userbase and engage with them. Users can contribute their own captions in the app and increase their popularity.

The startup is now focusing on building the nano-influencer community along with the brands. With the vernacular gaining hype amid the Indian app community, the founders are also exploring to add more languages apart from Hindi and English.

“But what is empowering is that we are receiving thousands of requests from Indonesia, Philippines, and Spain to add their language into the app.We are working on a system where we can implement more languages,” adds Maurya.

The future plans for CaptionPlus include nurturing its writer community and running paid and prized caption writing contests.