Rise of online language learning: 6 apps to brush up your English skills 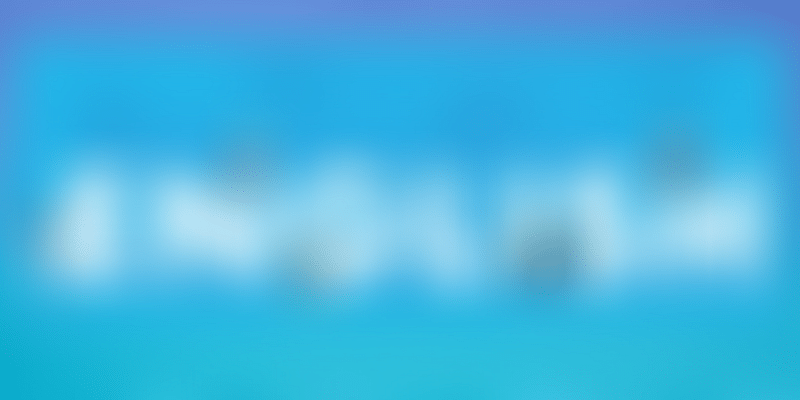 Regional language teaching in schools as proposed by the NEP 2020 might put brakes in the English curriculum. Experts believe English learning apps stand to gain from this.

India’s recently amended National Education Policy (NEP) has polarised the education sector like never before. One of the key proposals made in the new draft says that the medium of instruction in schools should be regional or local languages.

“Wherever possible, the medium of instruction until at least Grade 5, but preferably till Grade 8 and beyond, will be the home language or mother tongue or local language or regional language.”

The government believes that this will not only make school learning more multilingual, but also help young students grasp subjects and concepts more easily given their familiarity with the mother tongue.

However, this has caused much frenzy among academics, parents, and principals.

Several schools have come forth saying that not familiarising students with English — a language linked to better job outcomes — will be disadvantageous. It can also create an imbalance between the student’s primary and intermediate learning, and higher education.

It is also a sharp contrast to the general sentiment — and obsession — involving English proficiency in India. A 2019 report titled Efficacy of Mobile Edtech in India: Mapping User Engagement to Learning Outcomes by Gray Matters Capital highlighted the rising demand for English learning apps in the country.

It stated, “This is indicative of the user's focus on getting jobs or doing better in jobs with help of English, not just learning for the sake of it. On the other hand, for younger children, parents actively look for resources that will improve academic learning, especially reading ability.”

Industry experts believe that the NEP’s recommendation, if implemented by schools, could lead to a renewed surge in the adoption and growth of English learning apps, courses, online tutorials, and the likes.

YourStory drew up a list of such apps and services.

Duolingo is one of the most popular free language learning apps in the world. It offers users set lessons in English along with tests, quizzes, games, visual cues, and real-time challenges to brush up their language skills.

Duolingo is focused on improving the user’s speaking, reading, listening, and writing skills, along with enhancing their English vocabulary and pronunciations. Its gamified structure is one of the top draws, making it an addictive experience for learners.

The Efficacy of Mobile EdTech in India report also revealed that Duolingo had one of the highest brand recalls among education apps. It counts over 100 million downloads on Google Play Store.

Memrise lets users take video-based spoken English classes from native speakers of the language. The app focuses on vocabulary enhancement and allows learners to practise pronunciations by listening to them, self-recording them on the app, and comparing it with the original speaker’s version.

The app has recorded more than 10 million downloads on Google Play Store. Users can also upgrade to a Memrise Pro Plan to get more out of their courses.

Hello English also comes with a bilingual dictionary available in 22 Indian languages.  The platform is backed by top VCs, including Tiger Global and Kae Capital.

It also made it to Google Play Store’s Editor’s Choice Apps in 2017, and has recorded more than 10 million downloads.

EnglishScore is offered by the British Council to help learners assess their “English level”. In just a year, the app crossed half a million downloads on Google Play Store.

The results are offered instantly through a personalised dashboard. Learners can also avail personalised coaching through the MyTutor feature. At the end of the course, users are given a certificate by British Council that can be shared with employers.

The seamless graphics and micro animations along with the pleasant in-app sounds suck help create an immersive learning experience. Drops can also distinguish between American English and British English. There are no words to be typed or commands to be fed in. A few taps and swipes are all it takes to navigate through it.

Drops, which was recognised as Google Play Store’s Best App of 2018, has crossed over five million downloads, and is one of the top-rated language learning apps.

Busuu is an AI-led language learning app that lets users pick up English from native speakers. It focuses on grammar training and vocabulary, and lets users choose from specialised courses and personalised study plans to fit their learning needs.

The content is designed by experts; users can set their learning goals, as well as track progress and fluency on the app. Busuu also comes with an offline learning mode, and provides McGraw Hill certificates to learners on course completion.

Busuu was recognised as the Language Learning App of the Year in the 2020 Edtech Breakthrough Awards in July. It has over 10 million downloads on Google Play Store.