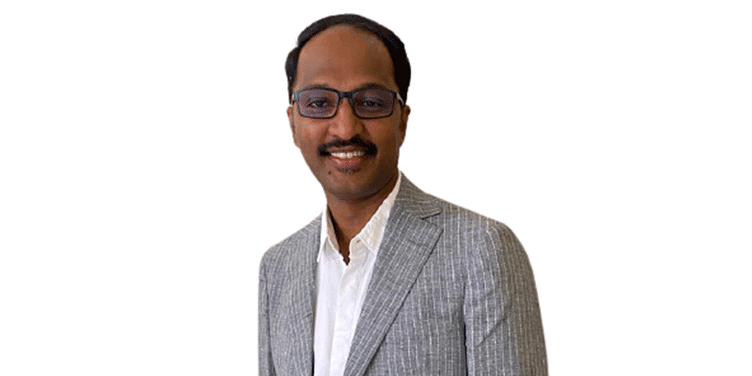 End-to-end drone operations and management startup Avianco is a part of YourStory’s Tech30 list this year. It is in preliminary talks with Swiggy, Zomato, and Dunzo.

This year, the Director General of Civil Aviation (DGCA), India’s aviation regulator, is reported to have given its nod to hyperlocal delivery startups Zomato, ﻿Swiggy﻿ and, ﻿Dunzo﻿ to start test-flying delivery drones beyond visual line of sight (BVLOS)-- bringing the ‘dream’ closer to reality.

Expected to play an important role in this new ecosystem of drone management is Bengaluru-based dronetech startup Avianco, a part of YourStory’s Tech30 list for 2020.

Founded in 2018, Avianco is an aerospace and aviation technology solutions startup that promises to enable safer integration and use of fully automated drones into the airspace.

According to Avianco Founder and CEO Shravan Vatambeti, who divides his time between Dallas, Texas, and Bengaluru, the startup has had initial discussions with the likes of Zomato, Swiggy, and Dunzo.

He says that through its SaaS (software-as-a-service) platform, dashboards and software tools, the startup enables drone operators, including enterprises and individuals, to conduct their UAV operations “smoothly and seamlessly” in areas such as drone-based logistics, delivery, surveying and surveillance.

Through the platform, its enterprise customers get real-time access to data, and a centralised command and control to all their field operations.

Shravan says, “Management of drones is key to avoiding accidents and our platform can ensure that. From the enterprise standpoint, nothing in the hardware part of the drone needs to be changed. One single installation and they can integrate with our software-based solution.

“Ours is a comprehensive end-to-end drone operations and management platform enabling drone service providers to deliver value to their end customers.”

The startup is currently working with the World Economic Forum’s (WEF) project, ‘medicine from the sky’ in association with the Telangana government, he shares. The project is a large-scale programme for delivery of blood and vital medical supplies via drones.

"People who provide drone-based services in agri, industrial inspection and surveying, delivery guys...these are our focus areas,” he shares.

The bootstrapped startup onboarded its first paying customer in early 2020 and is in the process of onboarding “several others, who are trial customers right now”.

﻿Avianco﻿ is looking to raise $1 million over the next three to six months to accelerate product development, marketing, and hiring. At present, the startup has a team of around 10.

Globally, there are companies such as AirMap, Unifly, Altitude Angel, and ANRA Technologies competing in the same space, but Shravan claims, Avianco is the “only company out of India building this”.

India is the startup’s primary market but it would also look at expanding its footprint to geographies such as Europe, the Middle East, and Asia Pacific in the future.

Shravan says, “Drones are an emerging market; the industry is expected to be worth  $45-50 billion by 2025, and India alone will have a major share of around 6-10 percent. So, India will remain our primary focus.”

Drones and drone-based applications are starting to create a differentiation in various industries across the globe. The pandemic has helped the world understand the benefits of drone-based contactless deliveries even better.

There exists a need for new technology infrastructure and software platforms such as Avianco’s to support the growing use cases. The Bengaluru startup will surely have an important role to play in the days ahead as large-scale drone deployments happen across industries.