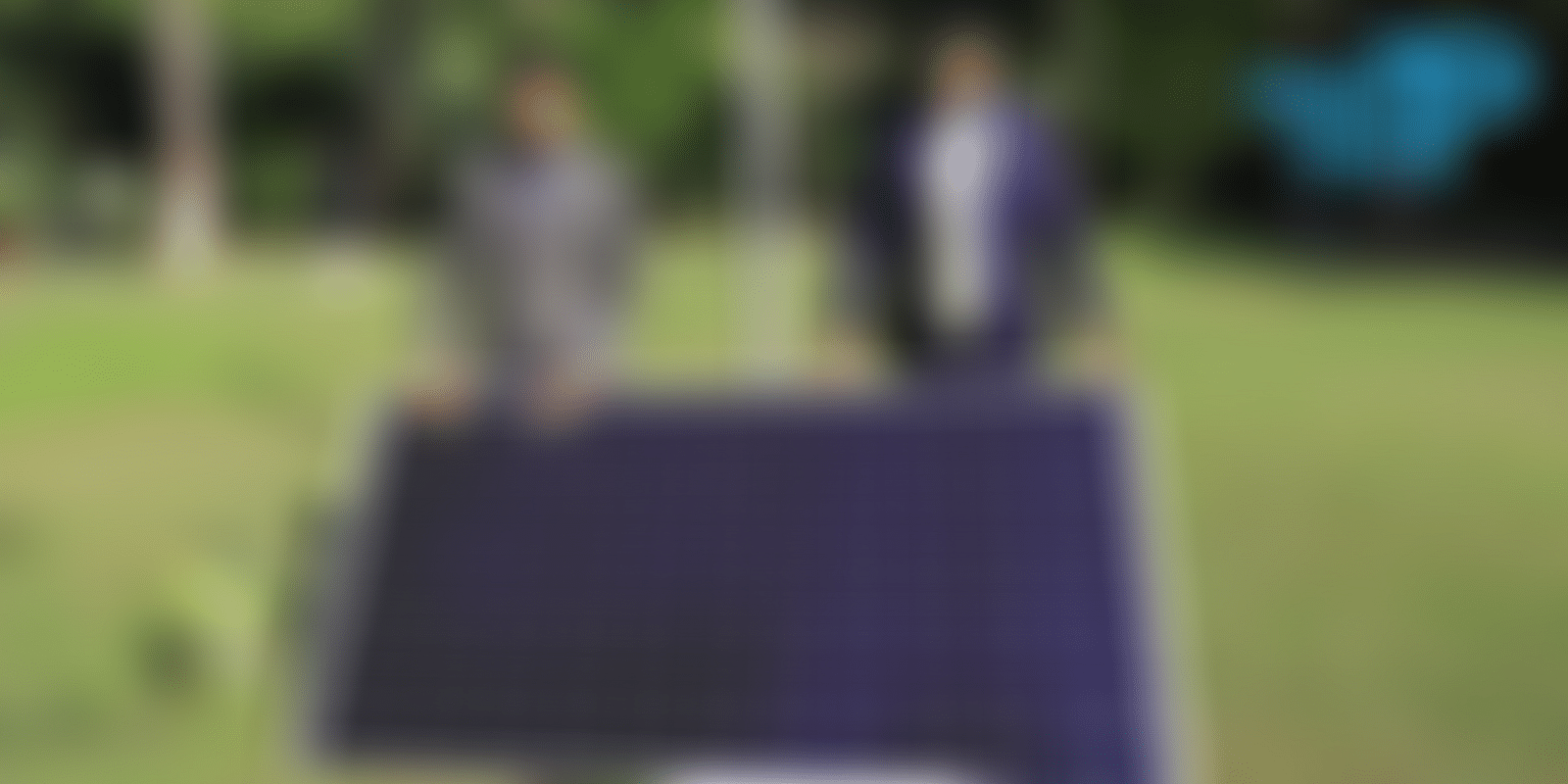 The Turning Point is a series of short articles that focuses on the moment when an entrepreneur hit upon their winning idea. Today, we look at Faridabad-based Loom Solar, an online marketplace for solar energy solutions.

Today, India stands fourth in the renewable energy market in the world, according to Invest India official website. The country has set an ambitious target to generate 450 GW of renewable power by 2030.

However, a few years ago, not many people knew the advantages of using non-conventional sources of energy.

But brothers Amol Anand and Amod Anand realised this early on. Having worked as a product manager at Luminous Battery for the company’s solar and energy storage business, Amol realised there was lack of information about solar energy in the country.

Amol and his brother decided to venture out to understand the sector better and realised there were three main factors slowing down the adoption of solar energy in the country. This included limited information and awareness, lack of product availability across the country, and poor quality and backward technology.

“We did a lot of research and discovered there were many rural areas in India (especially in Uttar Pradesh) that had little access to power. And in urban centres like NCR and Noida, where electricity was available, there was a need for more to meet the rising demand,” says Amol.

This triggered them to start ﻿Loom Solar﻿ in 2018. Based in Faridabad, Loom Solar manufactures mono solar panels and AC modules that are installed on residential rooftops to generate electricity.

“We always had a plan to start something on our own and our idea of Loom solar fitted well,” adds Amol.

When Loom Solar was started, only Amol and Amod were part of the team. Today, the company has around 100 employees.

According to the startup, it was able to break-even within the first year of starting up. The team managed to clock Rs 25 crore in revenue in its second year of operation, and has installed 10,000 kW solar power in 20,000 Indian homes till now.

But the team faced many challenges along the way.

As a young startup, it was initially difficult for Loom Solar to meet and convince customers to consider using solar energy. Its primary challenge was to reach its target customers and raise awareness for the brand by providing information about the product, its offering, and the USPs.

“It needed rigorous marketing innovation, and initially we were just gearing up to build the company’s strength. We started with Google and YouTube to create content on solar panels, its benefits, and put impetus on supporting the environment,” recalls Amol.

At present, Loom Solar claims to be holding about three percent market share in the residential solar market segment, which is estimated to be nearly Rs 1,000 crore.

By targeting over 100 million customers digitally and Rs 100 crore in revenue by the end of FY 2021, Loom Solar aims to grow at the rate of over 300 percent.

The team’s vision is to transform the ideology of solar panels in India and reach every household to provide renewable and inexhaustible source of energy.

Amol explains, “We have made it our mission to create solar panels as part of the home solutions segment in India. We strongly believe in the power of human touch and its intervention to create a revolution.”

The startup also aims to achieve a target of 120-Million-unit (kWH) solar power by the year 2021 which will reduce 40,000 tonnes of (CO2) carbon-dioxide emissions.