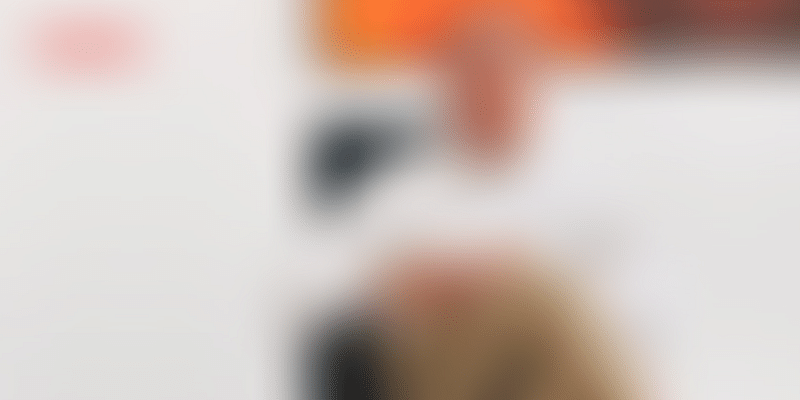 iKure plans to scale its operations across India and globally, and provide healthcare services to over 10 million people in the next five years.

Kolkata based healthtech startup iKure has raised an undisclosed amount of funding from Ratan Tata, Chairman Emeritus of the Tata Group.

Ratan Tata stated that iKure's services are similar to what he believes to be the need of the country at the moment.

According to a statement issued by iKure, the startup plans to rapidly scale its operations across India and globally. It is looking to provide healthcare services to over 10 million people in the next five years.

iKure has raised $1.5 million so far, from investors in India, US, Singapore and Japan. The startup is also in talks to raise $5 million in its Series A round, details of which iKure refused to share.

Founder and CEO Sujay Santra said, "The funds will be used in strengthening the healthcare solutions at iKure."

The startup meets rural healthcare and prevention needs through a combination of health outreach initiative, skills development and technology intervention. It focuses on delivering primary healthcare by addressing challenges of accessibility, affordability, availability and awareness.

"We are extremely pleased to have been considered by Ratan Tata for an investment. This is a huge honour and encouragement for us," Sujay added.

So far, iKure has provided primary healthcare services to over 1.1 million people across seven Indian states. Its platform is also available in several African countries.

Industrialist Ratan Tata has invested in over two dozen startups across the country. In a recent conversation with YourStory Founder and CEO Shradha Sharma, Ratan Tata had said that investing in startups has been a learning experience for him.

"I have not brought any magic with me. I have chosen to support enterprises that seemed to attract me from a founder's position on what the company is trying to do," Ratan Tata said during the exclusive conversation.