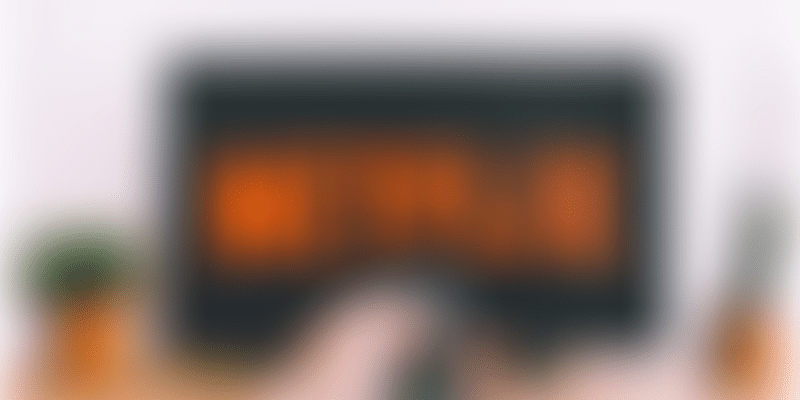 Netflix's StreamFest on December 5-6 will allow non-users to experience the service for free. The aim is to bring new users to the platform that competes against players like Amazon Prime Video, Disney+ HotStar, and Zee5 in India's burgeoning OTT market.

US-based content streaming platform Netflix on Friday said it would host 'StreamFest' in India on December 5-6 to allow non-subscribers to experience the service for free.

The move is aimed at bringing new users to the platform that competes with players like Amazon Prime Video, Disney+ HotStar, and Zee5 in the burgeoning OTT (over-the-top) market in India.

"At Netflix, we want to bring the most amazing stories from across the world to all fans of entertainment in India. It's why we're hosting StreamFest: an entire weekend (December 5 12.01am-December 6 11.59pm) of free Netflix," Netflix India Vice President (Content) Monika Shergill said in a blogpost.

She added that non-users of Netflix can sign up with their name, email or phone number, and password and start streaming without any payment.

"Anyone who signs in during StreamFest gets one stream in standard definition so no one else can use the same login information to stream... And to make sure everyone who comes in gets the best experience, we will have to limit the number of StreamFest viewers.

"So, during StreamFest, if you see a message saying "StreamFest is at capacity", don't worry. We'll let you know as soon as you can start streaming," she noted.

Users logging on to StreamFest will be able to access every feature that members currently use like creating Profiles (including Kids' Profiles), set Parental Controls, browse Netflix in Hindi, add series or films to 'My List', watch with subtitles or dubs, use Smart Downloads on mobile, and see the Top 10 list, Shergill explained.

She added that this had been done "because we want fans keen to try Netflix to experience it exactly the way our members do".

Netflix has 195.15 million paid subscribers worldwide as of the third quarter of 2020. The company does not share country-specific user numbers.

The company has been aggressively expanding in the Indian market. It has been rolling out localised content and bringing international titles as it looks to woo new users in the country, where online video consumption has seen a massive growth in the past few years.

Last year, Netflix had piloted and then launched a mobile phone-only plan in India - a first for the company globally.

A premium player, Netflix started its operations in India in 2016, and has introduced a number of Indian shows on its platform.

During a recent earnings call last month, Netflix COO and Chief Product Officer Gregory K Peters had said the company was coming up with new ways to introduce Netflix to new members.

He had hinted that "giving everyone in a country access to Netflix for free for a weekend could be a great way to expose a bunch of new people to the amazing stories that we have, the service, how the service works, really create an event, and hopefully get a bunch of those folks to sign up".

"So, we're going to try that in India, and we'll see how that goes. And that's just an example of the kind of innovation that we seek to do in this space," he had said.

In April this year, Netflix founder and CEO Reed Hastings had said the company has placed great emphasis on creating original Indian content for its audiences in the country and has invested Rs 3,000 crore towards that in 2019-2020.