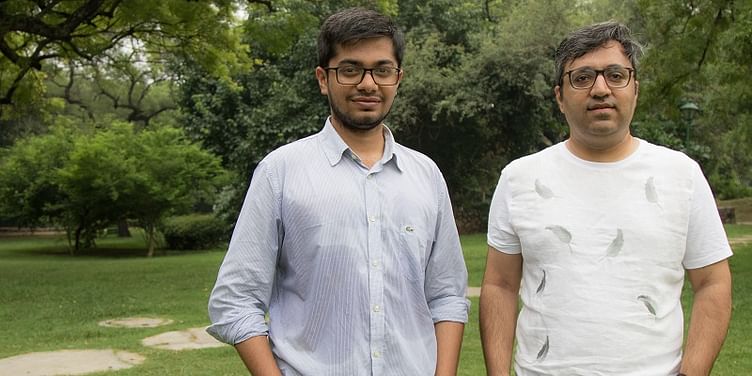 The company further shared that it has raised $90 million in primary fundraise, and also ensured secondary exit for its angel investors and employees for a total amount of $18 million.

Fintech startup for merchants, ﻿BharatPe﻿, on Thursday announced that it has raised $108 million in Series D equity round, at a valuation of $900 million.

The round was led by the company’s existing investor ﻿Coatue Management﻿. All seven existing institutional investors - Coatue Management, ﻿Ribbit Capital﻿, ﻿Insight Partners﻿, ﻿Steadview Capital﻿, ﻿BEENEXT﻿, ﻿Amplo﻿and ﻿Sequoia Capital﻿ also participated in the round . With this round, the company has raised a total of $268 million in equity and debt till date.

The company further shared that it has raised $90 million in primary fundraise, and also ensured secondary exit for its angel investors and employees for a total amount of $18 million.

According to sources, this was one of the fastest round closures for any startup in India. The Series D round got oversubscribed within last 2 weeks of December 2020. In the Series D round, existing institutional investors of the Company showed their intent to consolidate the cap table and hence, BharatPe gave the opportunity to all angels and ESOP holders to liquidate.

“We, at BharatPe, do not celebrate fundraises – it is akin to procuring raw material. We are super excited though to have returned Rs 125 crores of capital to angels and all ESOP holders, earning them one of the highest returns on investment. The team is committed to make money for all stakeholders – investors, lenders, borrowers, employees and banks. With the balance sheet well capitalized (more than US$ 200M in bank), we are now going to keep our heads down and deliver $30 billion TPV and build a loan book of $ 700 million with small merchants by March 2023.”