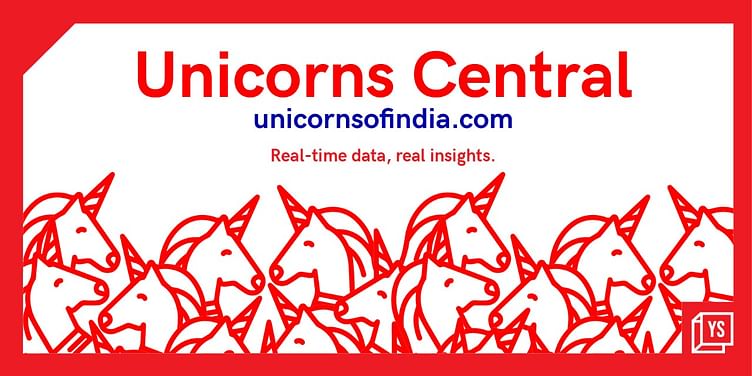 The product is aimed at giving sharp business insights that map the transformation of India’s most valuable startups to global stakeholders.

Unicorns of India, which resides on a dedicated portal (www.unicornsofindia.com), is enriched with a decade of data tracked by YourStory – India's biggest and definitive platform to know more about startups, entrepreneurs, and investors.

In the backdrop of the meteoric rise of startups with billion-dollar-plus valuations, Unicorns of India would bridge the information gap around unicorns, which is mostly limited to their names, their founders, and key investors.

“With the Indian startup ecosystem growing leaps and bounds, the yardstick of its growth is also moving beyond the summation of deal values and deal counts to a more holistic lens," says Shradha Sharma, Founder and CEO of YourStory, commenting on the launch. "As India's largest platform for startups, we are proud to take the narrative forward.”

This sentiment is mirrored in the numbers too. In 2021, until December 8, the total number of active unicorns more than doubled to 75, compared to 33, at the end of 2020.

The cumulative valuation of these 75 startups is pegged at more than $196 billion.

Flipping the narrative and commenting from a startup's point of view, Rajiv analysed that 30 unicorns have been backed by more than five of the top 35 investors.

Unicorns of India also highlights how the time taken by each company to earn the decorated tag is decreasing, and captures the detailed business model of the companies along with a sectoral analysis.

“While there are 46 business-to-consumer (B2C) unicorns in India at present, the mix has evolved with 29 business-to-business (B2B) unicorns,” Rajiv says.

When it comes to the headquarters of these coveted startups, Bengaluru grabs the tag of the country’s unicorn capital being home to 30 of the 74 unicorns, followed by Delhi-NCR, which houses 20 unicorns, and Mumbai, at number three, is home to 15 unicorns.

Jaipur is the only non-metro city, which houses one of the latest unicorns: ﻿CarDekho﻿.

This is only the start of India’s pivotal technology journey. “The COVID-19 pandemic has reinforced the fact that frugality of startups is capable of helping even larger enterprises solve problems across the board," Shradha says.