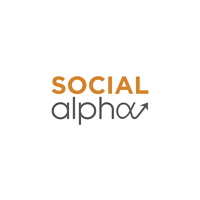 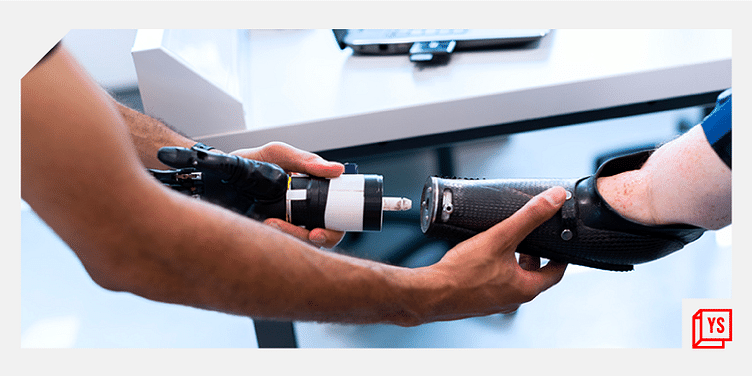 India’s performance last year at the Tokyo 2020 Paralympic Games, resulting in 19 medals, was nothing short of spectacular. It inspired a public discourse on the need for creating an enabling environment for Assistive Tech (AT) devices that improve the quality of life of People with Disabilities (PwDs), enhance their productivity, and catalyse their integration into the mainstream.

India has more than half a million amputees, with tens of thousands added to the amputee population every year. Most PwDs suffer from financial hardships caused by lack of employment and prohibitive healthcare costs throughout their lives.

Many innovators and entrepreneurs have taken the first step of developing assistive technology products for this segment. The AT sub sector dealing with prosthetics and aligned products has seen several startups trying to make a mark. However, they have consistently failed to scale up because of multiple market challenges pertaining to quality, functionality, affordability, customisability, and availability (supply chain issues).

The future of prosthesis

The Indian prosthesis market is dominated by polar opposites. The low end of the spectrum is flush with low quality mechanical and cosmetic prostheses with limited functionality that fall far below user expectations. These products are made available through subsidy and free distribution by philanthropies and government.

The high end of the spectrum, on the other hand, is characterised by users, willing to pay more than Rs 1.5 lakh for myoelectric prosthesis and bionics as well as the rehabilitation process. These products come with aesthetic design, greater functionalities like the sense of touch, various grips (pinch, point, etc.), and a better customised fit through premium sockets.

If these sophisticated devices are to be priced under Rs 80,000, the consumers of mechanical and cosmetic devices could be persuaded to increase their budget. Imagine the cascading effect such a move would have on the inclusion of PwDs into the workforce, reducing the stigma around disability, and promoting independent living.

How startups are shaking up the disability space

Technologies can play a vital role in bringing down product prices. Traditionally, EMG (Electromyographic) sensors, which use electrical currents caused by muscle contractions to move the prosthetic, are the first choice for developing a prosthetic hand, but it is an expensive proposition. Now, startups are replacing EMG sensors with innovative technologies to achieve the desired outcome with reduced costs.

One such technology is the MMG (Mechanomyography). It is the mechanical signal observable from the surface of a muscle when the muscle is contracted. MMG is being used to make informed decisions to control the hand prosthetic for daily activities such as opening a door, picking up a pen or holding a bottle. Robo Bionics™, that won the National Startup Award 2021 for its semi-bionic hand Grippy™, uses the MMG control system and sense of touch to provide reliable and cost-effective solutions. They are also working on another 3D printed semi bionic hand called Daksh to bring costs down to Rs 1 lakh.

Startups are also combining ultrasound and Machine Learning (ML) to make detailed maps of small muscle movements in the forearm. Taking a cue from these maps, ML algorithm enables the user to gain finer motor control over the wrist and fingers compared to traditional EMG sensors.

Sensors aside, the use of 3D printing, neural networks, brain-computer interfaces (BCI), and modern fabrics like carbon fibres can reduce product prices.

Vispala Technologies is one such company that uses proprietary 3D scanning and printing of mechanical and myoelectric prosthetics to bring the costs down to less than Rs 50,000 for the end user while reducing the delivery time of customised devices. At a recent prosthetics conference in Goa, Vispala announced an innovative actuation method for its motorised hand that eliminates the need for EMG sensors, further reducing cost.

Upcoming startups like ﻿DeeDee Labs﻿, Life and Limb are now exploring ways to combine two or more of these technologies to build low-cost prosthetic devices with the ideal features listed in “Figure 2” for India and other Lower- and Middle-Income Countries (LMICs).

However, in view of the product prices, innovation alone may not be enough to improve availability. A PPP model has the potential to provide an alternative to the philanthropic approach, to help end consumers gain access to devices through soft loans. Public banks can follow suit with long-term soft loans for consumers to ease the financial burden.

Customisability is another formidable challenge confronting the sector. Statistics reveal more than 45 percent people abandon the devices because they are ill-fitting. Sockets should be built factoring in angle of the amputation, muscle tone, and strength of the limb to seamlessly connect the limb with the prosthetic. Moving away from traditional methods, startups are now using 3D cameras and computer vision to scan the amputee limb and address fitment challenges by making the socket feel more natural.

The ultimate objective of an innovation is to reach intended users. A fragmented supply chain in the AT sector has had twin effects – impacting product turnaround time and product availability. Due to supply chain constraints, people in remote geographies tend to suffer the most.

Startups need to create a balance between the four cornerstones of product-building – functionality, affordability, aesthetics, and customisability while adhering to international product standards. Once these startups conquer the domestic markets, they can set sights on international shores.

AT devices open up limitless possibilities for the disabled population. An inclusive India can inspire a million stories of hope and achievement if PwDs are empowered to pursue their passion.