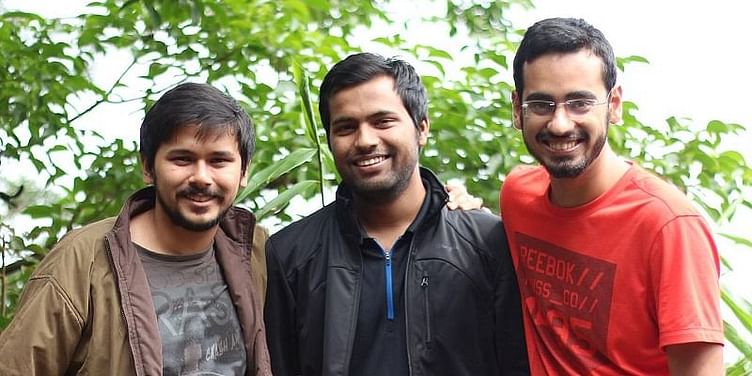 With this round, Bengaluru-based social media platform ShareChat's valuation rose to $5 billion. The coming year will be about capitalising on the scale and building robust revenue models, ShareChat CEO said.

﻿ShareChat﻿, run by Mohalla Tech Pvt Ltd, on Thursday said it closed its latest $520 million funding round, adding Google and Times Group as its new investors. With this round, the Bengaluru-based social media platform's valuation rose to $5 billion.

In a statement, Ankush Sachdeva, CEO and Co-founder, ShareChat, said, "Despite strong headwinds, it is reassuring to see investor confidence in ShareChat’s efforts and potential to grow further. Over a year ago, we turned unicorn, and since then, we have been scaling and innovating at an exhilarating pace, further refining our offerings and expanding our operations. The coming year will be about capitalising on the scale and building robust revenue models."

[Funding alert] ShareChat raises $300M from Google at $5B valuation

Founded in 2015 by Ankush, Farid Ahsan, and Bhanu Pratap Singh—graduates of IIT Kanpur—ShareChat operates in various regional languages, including Hindi, Tamil, and Telugu.

The startup quickly became an investor darling in 2017 and 2018, raising funds from Shunwei Capital and Lightspeed Venture Partners, among others.

The poster child for non-English content apps also attracted investment from behemoths, including Twitter in 2019, and Tencent in 2022.

The Chinese app ban filled the market with many short video apps, including Times Internet's MX TakaTak (later acquired by ShareChat in February this year), trying to fill the void left by TikTok.