Spotify to slow hiring by 25pc 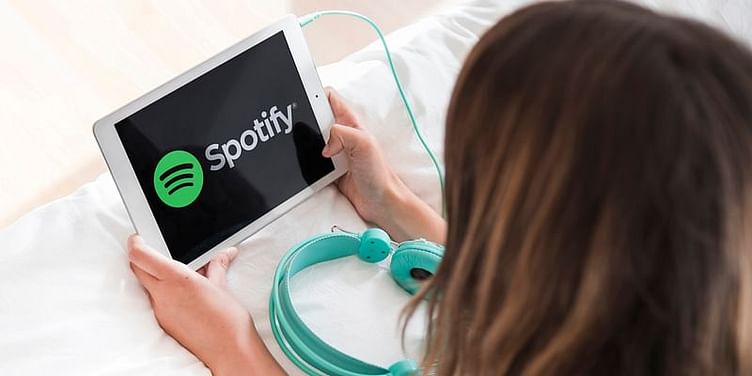 Global audio streaming platform ﻿Spotify﻿ is reportedly planning to slow hiring by 25 percent in light of market uncertainties. This comes only weeks after CEO Daniel Ek predicted that the company would hit $100 billion revenue within a decade.

In an internal email seen by Reuters, Daniel said current workforce hiring would continue, but at a slower rate. The company plans to "be a bit more prudent" over the next few quarters. At the moment, Spotify employs 8, 230 employees worldwide.

Spotify becomes the latest public tech company after Coinbase, Uber, and Lyft to announce either mass layoffs or hiring slowdowns in recent weeks.

Last week, speaking at Spotify's first ever investor day, Daniel had announced that he believed the company could hit $100 billion in revenue within a decade. In 2021, the audio streaming platform made $11.4 billion.

The growth is expected to come from the audiobook and podcasting services that Spotify has invested heavily in over the last few months. So far, the company has spent $1 billion on podcasting investments, and saw a revenue of $215 million in 2021.