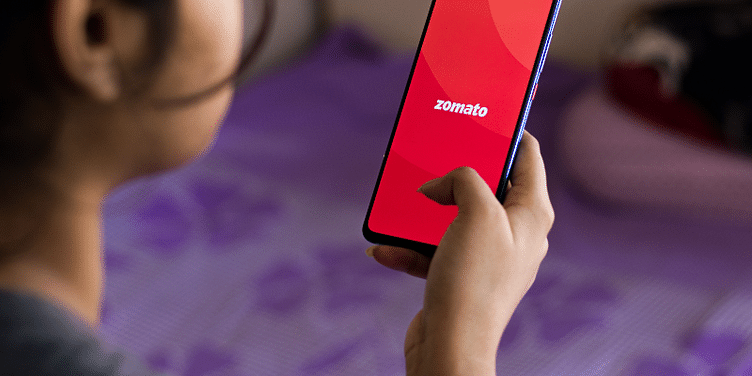 Zomato currently does not plan on making minority investments and says there has been no change in capital allocation plans since the June-ended quarter. The company expects to eventually break-even in the next two to four quarters.

Food aggregator ﻿Zomato﻿ said net loss before tax in n the September-ended quarter narrowed to Rs 260 crore compared to Rs 440 crore from the quarter in FY2021-22.

Zomato, which announced ﻿Blinkit﻿'s acquisition in June, completed the process on August 10, 2022, according to filings with ﻿Bombay Stock Exchange (BSE)﻿. The food delivery player says it has included about 50 days of Blinkit's earnings in the consolidated numbers. The grocery delivery player's gross order value (GMV) grew 26% from the June-ended quarter.

Zomato lowers investment guidance for Blinkit to $320M for breakeven

During the Blinkit (formerly known as Grofers) acquisition, investors expressed skepticism about the player's 10-minute delivery promise, while being confident about Zomato's competitive edge in the food delivery space. But Deepinder Goyal, founder and chief executive officer (CEO), Zomato, expresses optimism about the acquisition.

"So far, I am very happy with the Blinkit acquisition. Our hypothesis seems to be playing out on both strong customer adoption as well as the core economic model. I am (nervously) excited about where we are headed in this business. I know that most investors currently ascribe zero value to the Blinkit business, and that’s understandable. But I am confident this will change in due course of time," Deepinder said.

Zomato currently does not plan on making minority investments and says there has been no change in capital allocation plans since the June-ended quarter. "We have our plates full with three potentially large businesses—food delivery, Hyperpure, and quick commerce," said Akshant Goyal, chief financial officer (CFO), Zomato Ltd.

"We have been on the look-out for new and potentially large growth ideas for the long term growth of our business — e.g. Intercity Legends (intercity food delivery), and Zomato Instant (food delivery in 10-15 minutes); but these are innovations within the “food delivery” business, and are relatively low investment initiatives," Akshant added.

Zomato has been narrowing losses consecutively over two quarters as compared to the losses incurred in FY2021-22. The company expects to eventually break even in the next two to four quarters.