Snapdeal’s bet on House of Brands 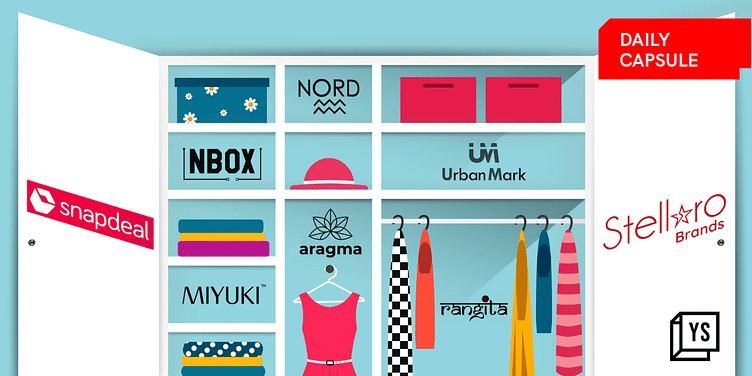 The House of Brands strategy adopted by Snapdeal found a mention in its December 2021 Draft Red Herring Prospectus under the head of Power Brands.

The Padma Shri awardee said India lacks a culture of its own R&D and pointed out that merely having manufacturing facilities of global tech product companies like Apple will not bring "high-income jobs" for people at large in India.

Now, Tesla is giving something similar a shot with the just-announced Wireless Charging Platform. Inside the Cybertruck-inspired aluminium casing is a wireless charging platform named FreePower from a startup called Aira.

Here’s your trivia for today: Who was the first woman to win a Nobel Prize in Physics?

Inside Snapdeal’s House of Brands

Standup comic Vir Das’s new special was released on Netflix. Landing, the global comedy star tells, is about “a flight home, the central feeling of what it feels to have a home and be safe.”

Streaming platforms and content producers of Indian shows are experimenting with longer seasons and trickle-feeding an episode every day or every week. Can this sustain user interest and buzz around the shows? Here’s what we found:

Who was the first woman to win a Nobel Prize in Physics?