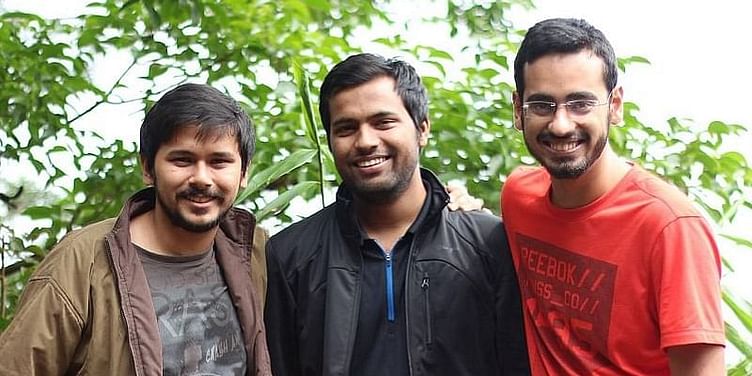 This development comes only a month after the Bengaluru-headquartered firm shut Jeet11, its fantasy gaming division.

ShareChat, run by Mohalla Tech Pvt. Ltd., has sacked about 20% of its full-time staff citing capital conservation amid the funding winter.

This development comes a month after the Bengaluru-headquartered firm shut Jeet11, its fantasy gaming division, laying off 5% of its staff. ShareChat had 2,100 employees before the new round of layoffs, in which it let go of about 420 employees.

"Even as we continue to keep growing, there have been several external macro factors that impact the cost and availability of capital," a ShareChat spokesperson said in a statement. "Keeping these factors in mind, we need to prepare the company to sustain through these headwinds."

Founded in 2015 by IIT-Kanpur graduates Ankush Sachdeva, Farid Ahsan, and Bhanu Pratap Singh, ShareChat is a social media platform that operates in various regional languages, including Hindi, Tamil, and Telugu. In 2017 and 2018, the platform quickly became the poster child for non-English content apps, attracting investments from Shunwei Capital and Lightspeed Venture Partners. Twitter became an investor in 2019, while Tencent pumped in money in 2022.

Tiger Global led the company's Series E round in April 2021, where the investment giant pumped in $502 million. The funding helped ShareChat achieve a $2.1 billion post-money valuation and a ticket to the unicorn club. ShareChat also raised another $520 million, adding Google, and Times Group as an investor in June 2022.

Since the latter half of 2022, raising funds has become challenging for startups. Investor caution due to the Ukraine-Russia war and the crash of big tech companies on the stock market, amid many other factors, has made capital less readily available.

"The decision to reduce employee costs was taken after much deliberation and in light of the growing market consensus that investment sentiments will remain very cautious throughout this year," ShareChat's spokesperson said.

"As capital becomes expensive, companies need to prioritise their bets and invest in the highest impact projects only. Over the last six months, we have aggressively optimised costs across the board, including in marketing and infrastructure, among other cost heads and ramped up our monetisation efforts," added ShareChat's spokesperson.