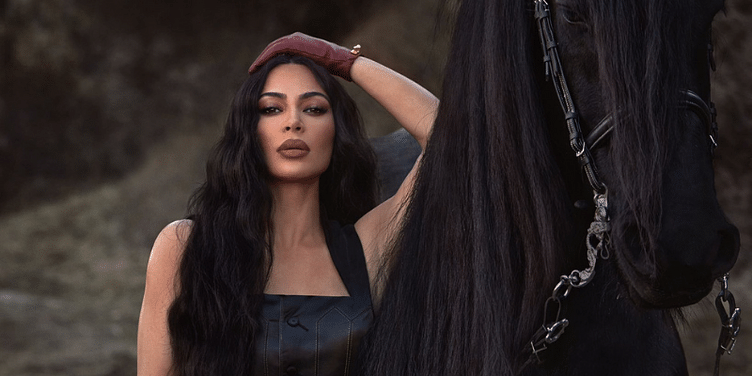 Her business empires, including KKW Beauty, Skims, along with earnings from reality TV shows, endorsement deals, and other smaller investments, contributed to her wealth.

The 40-year-old billionaire and mother of four is now among the 2,755 billionaire figures featured on Forbes, only a year after her half-sister Kylie Jenner was removed from it.

Beyond the internet-breaker and sensation that she is, Kim Kardashian’s journey is nothing short of inspiration.

Kim entered the world of entertainment as a singer and stylist to celebrities like Brandy Norwood and Paris Hilton, which landed her the opportunity to guest star in The Simple Life between 2003 and 2006.

Her Instagram handle boasts of 213 million followers at the time of reporting, which generates a sizable wealth, with one post on Instagram priced anywhere between $300,000 and $500,000, according to media reports.

In 2017, Kim founded her eponymous cosmetics brand KKW Beauty, leveraged her online presence, and sold out the first launch of 300,000 contour kits in two hours. At present, the D2C brand offers eyeshadows, concealers, lipsticks and fragrances, and rakes in $100 million in revenue, according to Forbes.

Launched in 2019, her shapewear brand Skims is backed by fashion entrepreneurs and investors Andrew Rosen and Natalie Massane.

The influencer and businesswoman is on her way to adding yet another feather to her cap as a lawyer as she is undergoing a four-year legal apprenticeship under human rights attorney Jessica Jackson.