Will GST make the trading of goods and services easier? 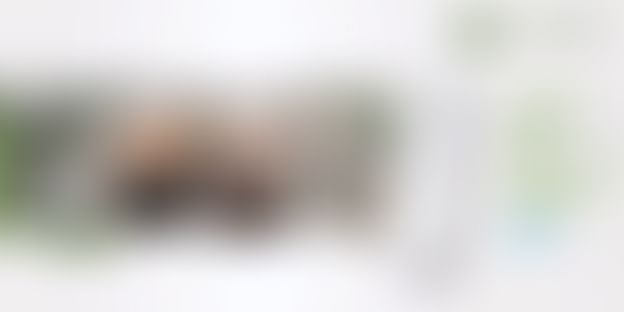 The advantages of GST for traders and manufacturers are as follows: 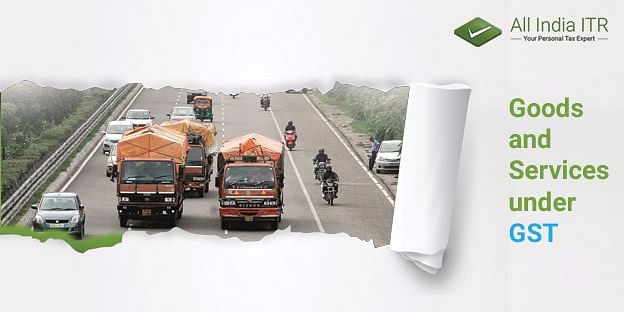 After the roll out of GST, all center and state government taxes have been subsumed under one tax i.e. Goods and Services Tax (GST). It has resulted in removing the cascading effect of other 16 Central and State Taxes. Trade barriers have also begun to cease with the implementation of GST.

Eliminating the tax rate difference between goods and services:

In some cases, goods and services are treated separately. With the coming of GST, all controversies related to the difference have been eliminated.

There will be no entry tax:

With the elimination of entry tax, it will be a great boon for the movement of goods by road. According to the records, it reports that India’s huge line of goods carrying trucks were taxed at 60 percent of the time. This led to delaying of goods at destinations.

Invoicing will be simpler:

Earlier, the invoices were detailed since there were many taxes written separately for one transaction. But with the implementation of GST, only one rate will be written in the invoices.

Exemptions under Central and State Government:

There were few exemptions given by Centre and State Government due to which the final price of the supply became different. With the implementation of GST, there is a single tax which is followed throughout the nation and there will be no such exemptions of charging different prices in different states.

The concept of manufacture is abolished:

The increase in credits:

Under GST, Input Tax which covers any of the goods or services used by the firm in the course of business has been extended which has broadened the input GST credits. This will result in removing the requirement for establishing the direct nexus of input or input services with the final product or service provided by the company.

In the earlier tax law, refund of higher duty of tax paid could be declined in case the burden of a higher rate of tax which is already been imposed and has not been passed on to the customers. This law needed to be abolished and replaced with GST which is a combination of so many taxes apart from the two taxes.

GST composition scheme is a choice available to a registered taxpayer for informing tax authorities about their intention while registering under this scheme. In case the taxpayer fails to register under this scheme, he/she will be treated as a normal taxpayer and will be administered accordingly. This option is for all businesses i.e. both for goods as well as services. Registered taxpayers whose turnover is less than Rs. 50,00,000 in the preceding Financial Year are liable to pay tax at a rate more than 1% for the manufacturer, 2.5% for restaurant sector and 0.5% for suppliers of turnover.