Chinese universities rise to the top in Asia

China represents 1 in 5 students in all over the world

When the People's Republic of China was created in 1949, only 117 000 students attended colleges or universities. Therefore, the rate has risen to 37 million in 2015, and has become the largest student population in the world. Moreover, The Chinese is the higher education system and has evolved rapidly and greatly which has contributed to the development of the country over the last seven years. Then, the China's colleges’ and universities’ rate has reached nearly 2 900.

In addition, spendings for higher education have increased significantly in the recent years, as the amount of real estate and educational resources.

However, China's higher education system still has problems to overcome. Indeed, the investments’ rate for achievements in scientific research are low. Then, insufficient education in the fields of innovation and entrepreneurship.

Chinese Universities are part of the best rank in Asia

There are 124 universities in China who have taken part of "QS University Rankings : Asia 2016" (ranking of the 350 best universities in Asia) : 82 in mainland China, 7 in Hong Kong, 34 in Taiwan and 1 in Macao. Thus, the National University of Singapore is at the top of the rankings, followed by Hong Kong University.

Tsinghua University in mainland China has reached the top ten, in fifth place, surpassing Beijing University, which rank ninth on the list. In addition, the government have to make more efforts in order to encourage investment in the region and carry out reforms in education to attract further young talent to come to China so that study and work.

China attract more and more students from overseas. Indeed, a lot of foreigners want to leave a huge experience in the huge country in order to discover Chinese customs, traditions, food, lifestyles and many other appealing features. Moreoever, the Chinese Ministry of Education reported that 397 635 international students from 2020 countries and regions around the world studied in the Mainland in 2015 which amounts to a 5.46% increase over 2014 and this rate will be still growing in the next years.

In addition, many of students outbound in China manage to learn to speak Chinese fluently which is an added-value to your professional profile especially if they get a Mandarin language's degree. Consequently, the big challenge for Chinese government is making students stay in the country in order to they work after graduation. Indeed, a further problem for fresh international graduates from Chinese universities is that getting a work visa is really hard and requires two years of experience work which limits the work opportunities.

While Chinese Universities are really successful, the government encourages students from the Mainland to study abroad for one or few semesters in order to share skills and countries' experience between Worldwide Universities. Moreover, the Chinese Ministry of Education reports that 523 700 Chinese students went abroad to study in 2015. In addition, the Ministry also noticed that Chinese students are over 70% to return in China in order to benefit from the Chinese market's opportunities. Indeed, while the China's growth economy has recently slowed down, it is still progressing and offers a wide market with innovation and new ideas. 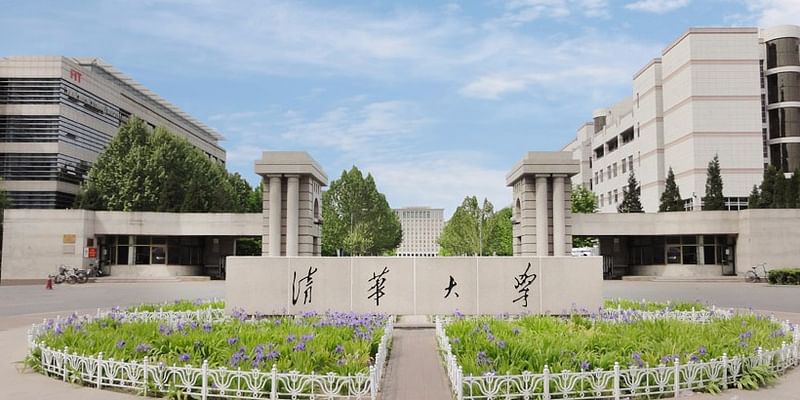 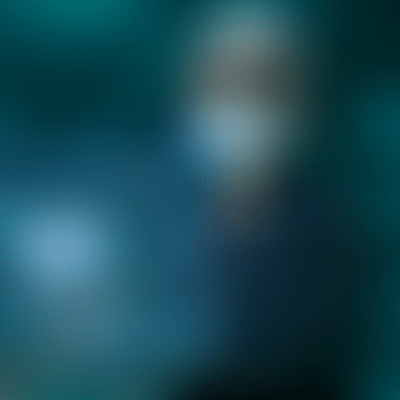