Key elements to consider before you launch your mobile app 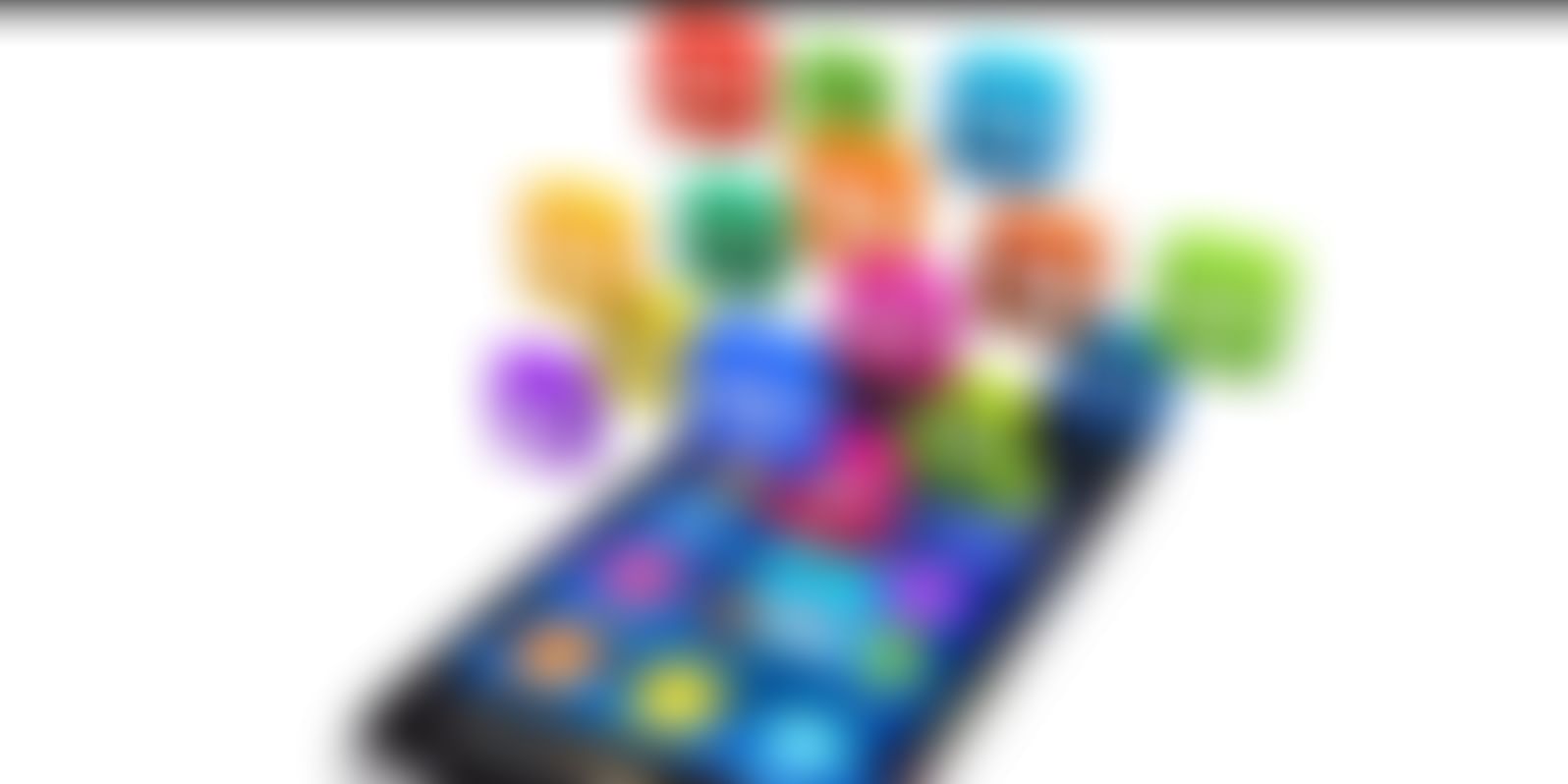 It is truly the most critical stage that can make or break the acceptability of your mobile app.

You could have gone through numerous steps and stages of your newly developed app and finally decided to publish it on the app store as earlier as possible but, still you might not be completely able to specifically identify or anticipate its end performance and user experience until it reaches in the hands of your target audience. 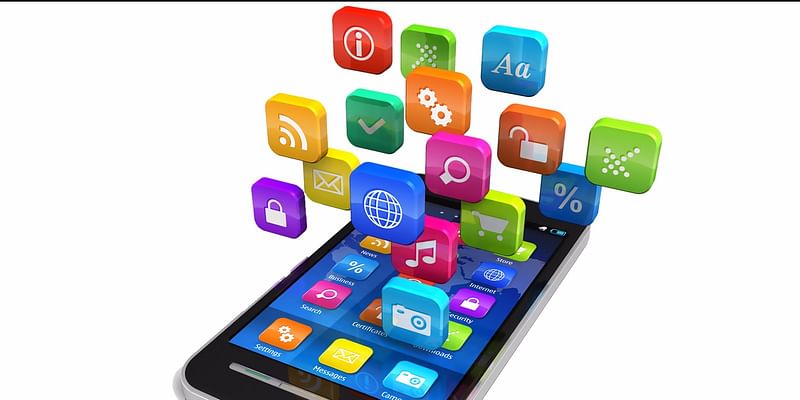 Overlooking the significance of pre-launch stage:

The majority of today’s mobile app providers summarize that the pre-launch stage is important for not just addressing the minutest performance or user experience issues regarding the mobile app. It is one of the best approaches to evolve a specific level of mobile app users’ engagement before finally launching it by letting them contribute or suggest a few things regarding the newly developed app.

Developers from a renowned mobile app development company added that they believe performance improvement is indeed a continuous process due to which the majority of mobile applications get numerous performance and security. It is one of the biggest mistakes that many app providers encounter by overlooking the significance of conducting market research. Market research is considered to be an important element that vitally helps you gain precise knowledge and insights regarding your existing competitors as well as the target audience.

Overlooking the area of app store reviews and ratings:

Mobile user reviews and the app store ratings are vitally important in order to gain better app store rank as well as increased app conversions. Countless app providers do not really pay sufficient attention to these areas. It is a wise approach to start asking your fans to rate and review your app and make sure that you have provided absolute options for them to provide a thorough feedback.

The crucial role of A/B testing:

Most of the app developers and providers recommend conducting multiple stages of mobile application testing even for minor elements where A/B testing is considered to be the best approach that can be easily devised and executed with advance improvements or developments right before the launch of that mobile app.

Conclusively, there are many other key elements as well that are considered important for achieving successful app conversions. A leading mobile app development company believes that there is a lot more that they can do before launching an app but taking care of the various testing, evaluation and promotional elements contribute the best in terms of bringing stable app store standing compared to competitors.