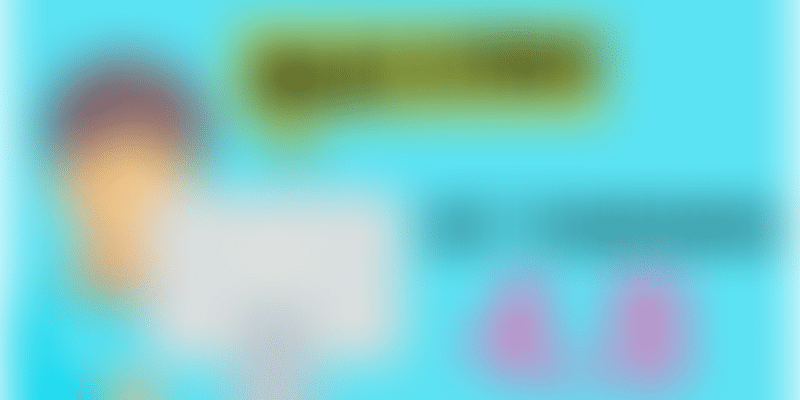 A .NET framework is a tool that is developed and monitored by Microsoft which primarily runs on Microsoft Windows. Developers use this framework to create applications as it is easy to understand the framework. 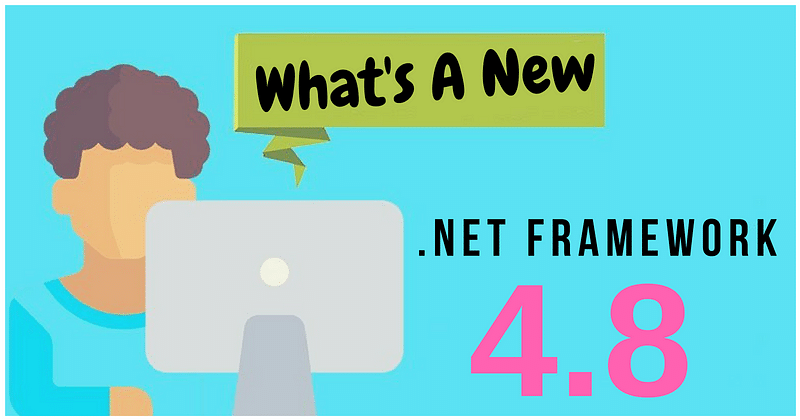 A .NET framework is a tool that is developed and monitored by Microsoft which primarily runs on Microsoft Windows. Developers use this framework to create applications as it is easy to understand the framework. In laymen words, a framework is a bunch of codes that the developer can call without actually writing it into their code.

The Framework class library also provides numeric algorithms, database connectivity, data access, user interface, web application development, network communications, and cryptography. The developers build their programs by combining their code with all these services provided by the framework class library and other libraries. The programs that are written in the .NET framework by the developers after combining of code and libraries are executed in a software environment which is known as Common language runtime.

The .NET framework started its journey by late 2000 in the industry as a proprietary software but later after the hard work and smart work of the firms like Microsoft, Hewlett-Packard, and Intel, this proprietary software was standardized even before its first release.

In earlier stages even when the .NET framework was standardized, the developers who belonged to free and open source software communities were not happy. They expressed their unease with the selected terms and the idea of free and open source implementation, their main objection was regarding software patents.

After this incident, the firm changed the .NET development and made it mandatory to follow a contemporary model of a software project which was developed the community along with issuing an update to its patent promising to address the concerns to resolve the issue that was raised by the developers.

The .NET compact framework is a reduced version of the framework and is available on Windows CE platforms including windows smartphones while the .NET micro framework is restricted to resource-constrained embedded devices.

Various Windows and Windows server versions on which the .NET framework build 3621 can be installed are:

The IT giant Microsoft is looking forward to this early release as they need user’s feedback on this build. Just like this early release the company has assured that they will be sharing early builds of the next release of .NET framework too through their early access program.

As I said earlier, the company is really looking forward to this early release, they are working very hard to make this early access stable and compatible. But bugs and time to time issues are still expected and to fix them the company has asked the developers to give their feedback about the early access on GitHub so that all the bugs and issues can be fixed before the official release of the .NET framework 4.8 early access build 3621.