Why Indian patients spend more on out of pocket expenditure than others? 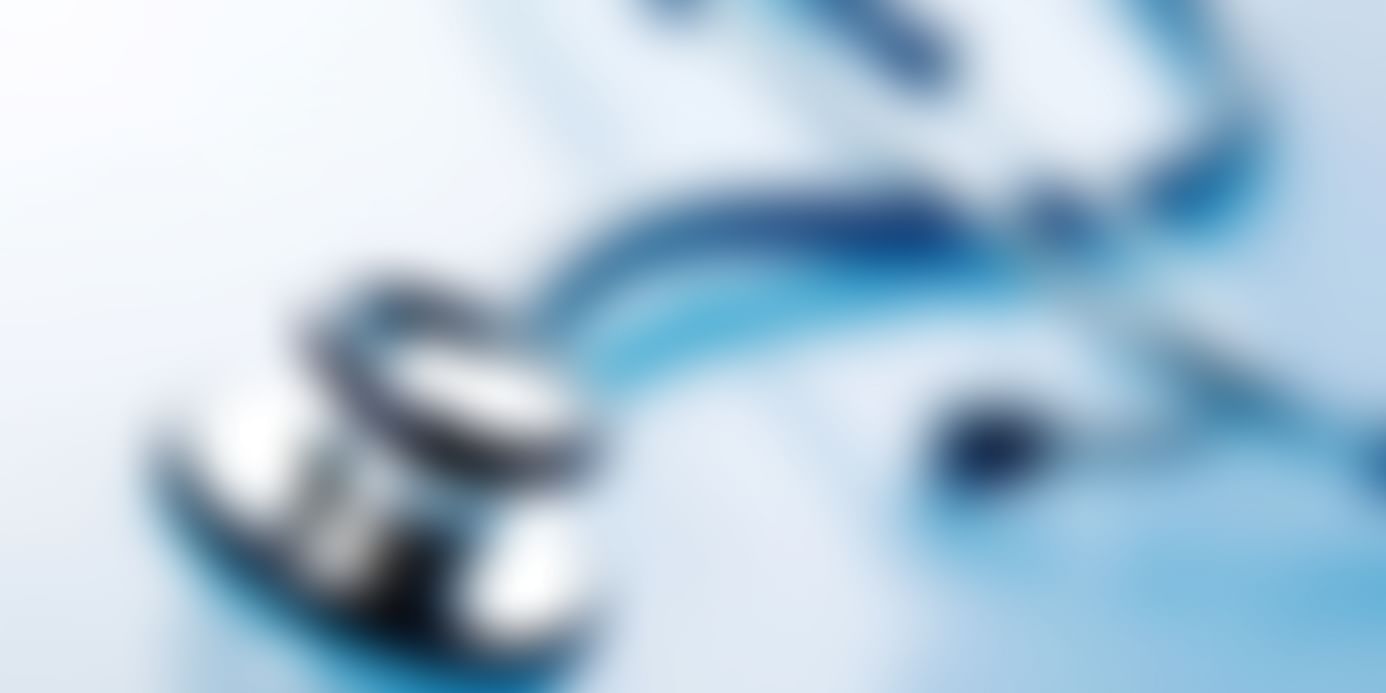 Healthcare in India has not always been known for all the right things. Even though there has been a substantial growth in the field over the years, the prominent flaws facing it were never addressed. In fact, even after decades of independence, the centre’s mission to provide healthcare for all never succeeded successfully. 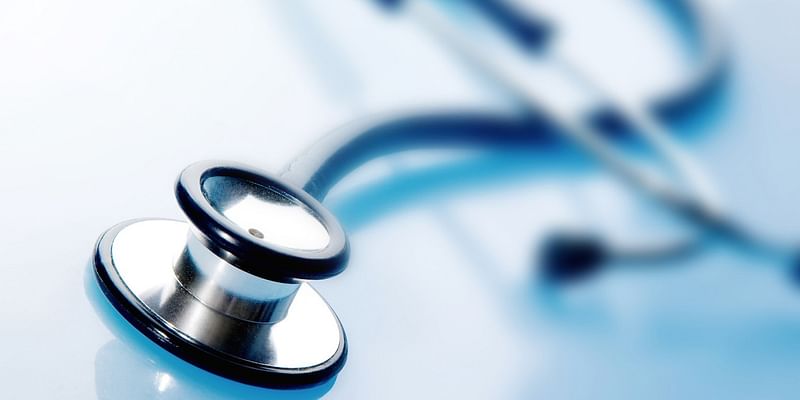 Each year millions of people are pushed into the vicious cycle of poverty as they are burdened with the healthcare costs for want of proper social support system. Furthermore, India’s population is suffering from various non-communicable diseases. India is 10 years ahead of its expected rate of contracting these diseases, compared with the historical rate for developing countries.

According to WHO report, the non-communicable disease like cancer, cardiovascular disease, chronic respiratory diseases, and diabetes alone account for 60% of the total deaths in India.

The rising out of pocket expenditure in India is an obstacle that has been mustering many other problems. According to the Institute of Health Metrics & Evaluation, University of Washington, India stands 6th among 25 countries which spend more than 50% on out of pocket expenditure. Ahead of India is Sudan, Yemen, Azerbaijan, Nigeria, and Cameroon.

• 6.8% of that on Medical and Diagnostics

• 6.26% of that on Providers of Patient transportation and emergency rescue

Even though the burden of out of expenditure on civilians is evident not much has been done to reduce it.

A lot of factors have been contributing to the soaring problem:

• India despite being the second most populous country is spending a meagre amount on healthcare service of its civilians. Most of it goes to Maternal, Child and New Born Care. Out of USD 650 million, received by India, Child & New Born Care got USD 230 million and Maternal Health $ 10 million. Experts predict that there will be slow growth on increase in expenditure by the centre.

• Secondly, India’s epidemiological transition and the double burden of disease (communicable and non-communicable diseases) has led to further complications. NCDs are more expensive to treat, account for half of the disease burden and 60% of the total deaths in India (WHO report). The report further stated that the probability of dying between the ages of 30 and 70 due to four major NCDs (cancer, cardiovascular disease, chronic respiratory diseases, and diabetes) is very high both the sexes.

• The problem of healthcare in India is also due to the much reluctance of people as well. The underprivileged class delay care due to financial constraints and that further aggravates catastrophic episodes and lead to higher expenses. Government’s initiation of Public Private Partnership models for healthcare delivery gradually led people to use private facilities more and now there is the proliferation of private hospitals. Brookings India Study has shown that catastrophic healthcare spending is much more acute in rural vs. urban areas. Urban households spend five times more in diagnostics and twice as much as on medicines and doctor fees.

• The major concern in India is also the lack of insurance coverage. Unlike the USA, where a decent proportion of people are aware of insurance; many in India are not primarily concerned about insurance. According to the data released by the Insurance Regulatory Authority last year, 76% of the population do not have any insurance cover. Furthermore, all essential medicines and diagnostics are not free at government facilities. This has been one of the major factors in pushing the people to spend more.

Thus, the reason behind the rising out of pocket expenditure cannot be blatantly put upon a single factor. As the poor quality of infrastructure and services at government facilities is often making people seek care at private facilities.