An Open Letter to the Honorable Chief Minister of Tamilnadu 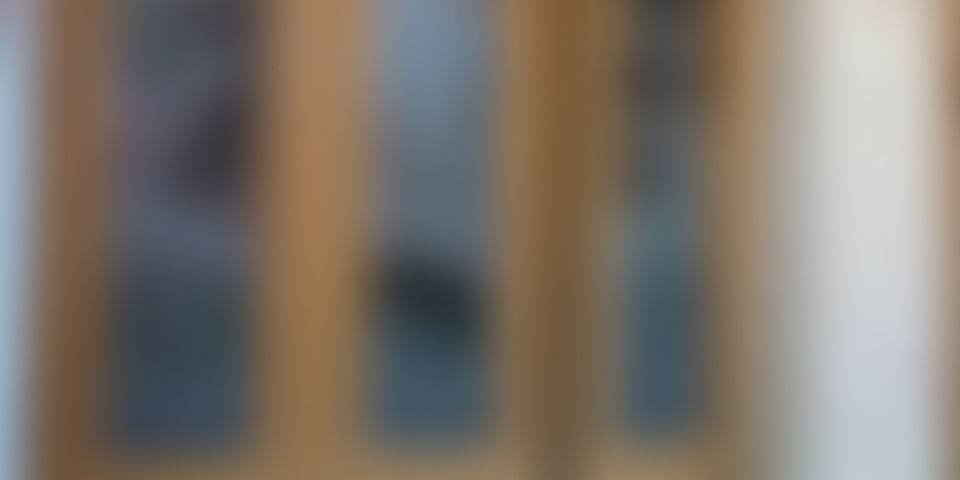 The story of a family harassed by party hencmen

My name is Jeevanayagi and the story I have for you today is very personal and quite painful. I am the proud daughter of a man who used to be a humble farmer and the only dream he ever had was to see to that his children are educated enough to have an independent opinion about worldly affairs. I do not remember a time when my father was biased towards any of the political parties. He was always just in the stands that he took about anything and everything. But today he is no longer just a farmer and the saddest part is that he is compelled to side with one of the parties thanks to your party men. You might want to ask why and the answer is that he had to do so to protect his family. The atrocities unleashed by your party men did not only turn a farmer into an RTI activist, but also into a serious political enthusiast. While the rest of the world has been encouraging my father to contest against your party in the impending by-elections, I as a doting daughter have never been very enthusiastic about his political venture. I wanted him to rest and relish life for once at peace unperturbed by the world around him. But what happened today has not only compelled me to approve of his plans but also has encouraged me to throw away the comforts of a corporate life and get a taste of reality in the socio-political life.

I received these pictures this morning from my home. This is just a small evidence of the kind of mindless madness your party men can engage in. Trust me this is not even the beginning of the kind of damage your men have done. These men have destroyed lives of numerous young men and women in a village of just 700 people with the help of the inappropriate political power and freedom granted to them to make things happen to people. They seem to be capable of engaging in crimes of all rates and get away with it because they belong to the ruling party. I can’t even imagine the magnitude of destruction that must have happened across the state because the wrong men have been empowered. Once an aspiring bureaucrat, today I stand with all faith lost in the beauracracy of this country. Unfortunately I am neither a Dalit nor a Muslim nor do I have a compelling story worthy of a ground breaking TRP rating. So my media friends have decided to act blind, deaf and dumb to all my calls for help. I am enraged beyond limits at the law that binds my hands against the men who disrespected my mother and her dignity this morning. The fact that I am unable to walk into the local police station and file an FIR against the men who hurt my brother despite having been empowered by education makes me feel abandoned and orphaned at my own home. And our officers can stoop to such low levels that they are more than willing to file a false petition against the very victim for a few hundred rupees of bribe from these murderers, rapists and sand mafias disguised as local leaders

I still am a proud citizen of the country because I was raised to be one. I will by all means follow what I must as a dutiful and law abiding citizen while I fight such injustice. So here is the reference number of the petition I filed to the CM cell for action - Reference Number: 2016/889899/TJ. But Ma’am with all due respect to you, I must insist this is a much bigger problem and I am just one of the many families who had to suffer because you empowered the wrong men. We have been made to fight a battle of different sorts within our own country and at our own home. We do not need terrorists from outside to terrorize our lives. We are simple people and our lives revolve around our families. And we would do all that it takes to keep our families safe, be it taking to the streets or contesting an election. However I hope we do not have resort to such extreme measures because I have also seen you shut up and wipe off the existence of such frivolous elements once and forever for a lot of reasons. I hope this time you will do so rightly to keep the oath you pledged to us when you were sworn in as our Chief Minister. 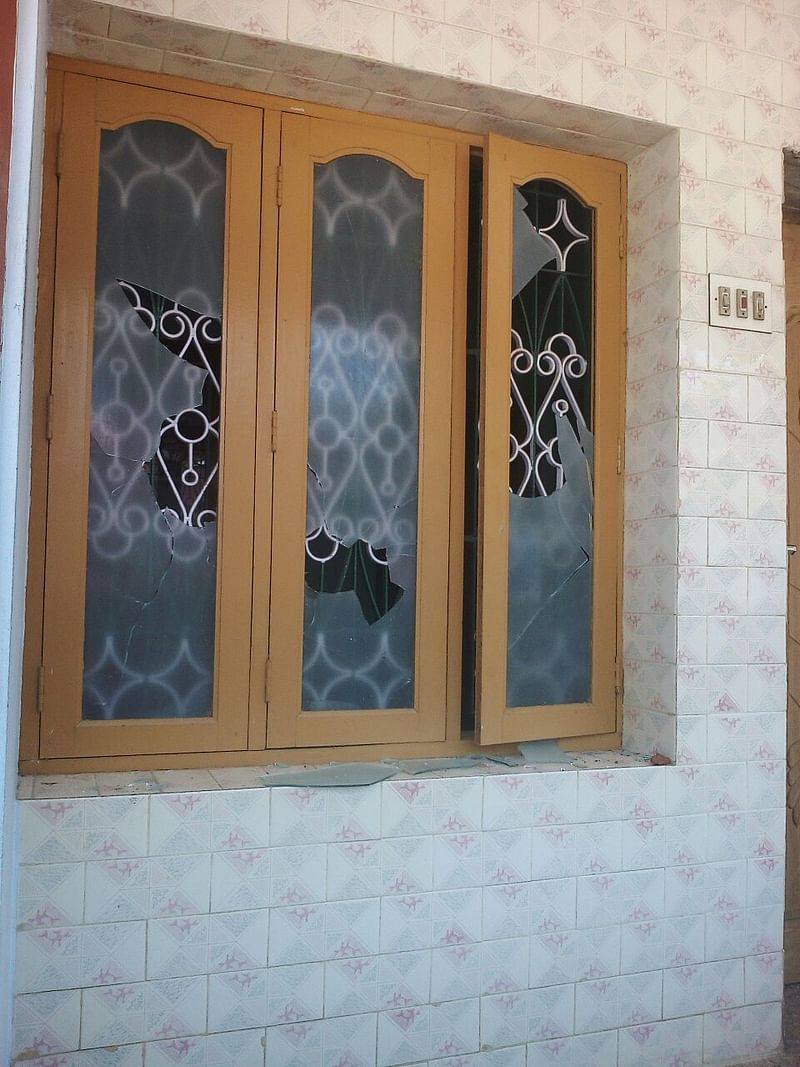