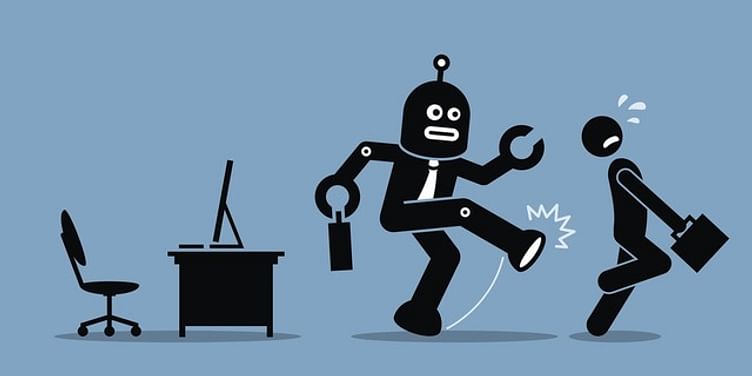 Is our worry about automation killing jobs right, now?

We all rejoiced when humanoid robot Sophia arrived at United Nation's Future of Everything conference and interacted with UN Deputy Secretary-General Amina J. Mohammed. The Pacific Ocean away from the US a similar incident happened in Japan when SoftBank opened a cell phone store in Tokyo and staffed it entirely with the humanoid robot called Peppers.

These robots are a sign of the progress that human society has done and technology that we have created for facilitating society. I just read a book called The Adaptive Markets by an MIT-Sloan professor Andrew W Lo, he argues that almost everything that we have in human existence is biology, can technology create that biology in those humanoid robots?

My B School used to organize a lot of guest lectures from big shots of industry; Job losses due to Automation and Artificial Intelligence(AI) was a point of discussion in almost every lecture. I remember in his last lecture my professor of International Business Strategy told us a very important thing, “Kids, USA is not the universe, USA is not always the trend.”

Sometime between 2000 and 2009, 6 million manufacturing jobs got vanished and the wage growth stagnated in the US market, during the same time robotics technology was on its peak of development and internet was changing everything.

The world started seeing commercial use of Automation and Artificial Intelligence on a large-scale, these synchronous events made people believe that automation killed the US manufacturing jobs and the same will happen to all the industries everywhere in the world. But is our worry about Automation killing our jobs right, now?! 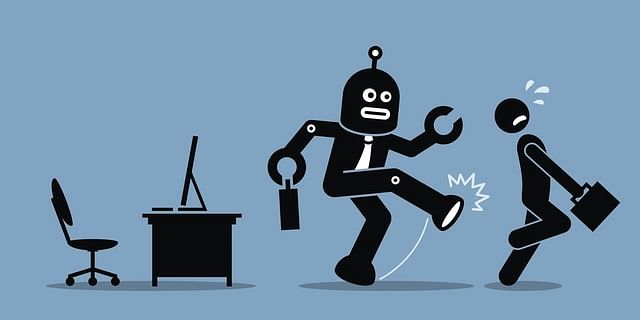 They say history is the perfect indicator of future. The first industrial revolution happened a century ago and right now we are experiencing Industry 4.0 where Business and Cyber have become inseparable, and every time there was a tectonic shift people thought that jobs will be lost. But Hey, statistics tell something else, we are certainly having more jobs than what we had in Industry 1.0 and 2.0 and 3.0.

We never lose jobs due to technology just that nature of jobs changes. There is a view that technology increases productivity and that in effect may require less man-hour to do a job. Data about US productivity indicates that, from 1947 to 1973, labor productivity grew at an average pace of nearly 3 percent a year.

Since 2007, it has grown at a rate of around 1.2 percent, the slowest pace in any period since World War II. And over the past two years, productivity has grown at a mere 0.6 percent. A famous economist Dean Baker said, "I’m sure there are factories here and there where automation is making a difference, But you can’t see it in the aggregate numbers."

A study of the impact of automation in manufacturing, agriculture, and utilities across 17 countries, found that robots did reduce low skilled work hours, but they didn’t decrease the total hours worked by humans, and they actually boosted wages.

McAfee, says of their earlier public statements about robot-apocalypse, “If I had to do it over again, I would put more emphasis on the way technology leads to structural changes in the economy, and less on jobs, jobs, jobs. The central phenomenon is not net job loss. It’s the shift in the kinds of jobs that are available.”

I have just moved to Bangalore, and on the roads, I see a Swiggy delivery boy on every third motorcycle, these jobs did not exist 10 years back, technology has created these jobs for us. At the pace with which industry is changing, I think it is too early to worry about our job desks being replaced by robots.

To end with, an economist named James Bessen of Boston University found that of the 270 occupations listed in US Census of 1950, only one job has ceased to exist, the job of Lift Operator.