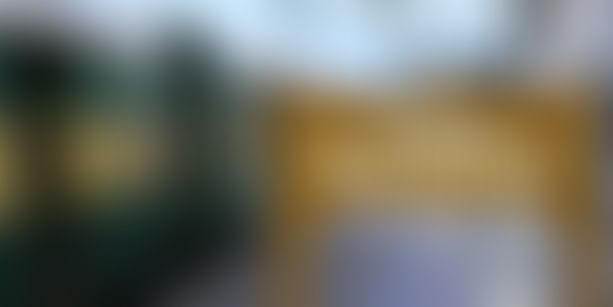 With the prolonged term of the Examination process for the recruitment of Group D Officers, RRB is still maintaining to be the hot topic of discussion in Indian Recruitment. Indian Railways is the largest recruiter in India, usually appointing Lakhs of Candidates every year for various posts. The Recruitment Procedure is carried out by the Railway Recruitment Board which in itself is the autonomous organization, taking control of all the Recruitment for Indian Railways. In the month of February earlier this year, notification was released for the Group D Officer Recruitment. For vacancies of 62,907 approximately 1.89 Crore Candidates applied. 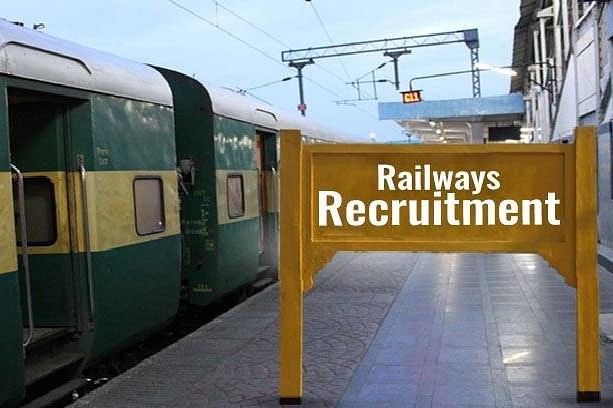 16 Regions of Railway Recruitment Board

RRB has been conducting the Computer Based Test for the Group D Officer applicants in several batches. The candidates were provided with the examination City and Date-Time Information way before the Admit Cards were released. This step was taken to ensure that candidates are prepared with their Exam Center travel process before the final Exam Date. The enormous count of applicants for the examination gave a tough challenge to RRB for conducting the examination. There are 16 different Zones of RRB which are,

These zones are further divided into subdivisions and they respectively take the opportunity to provide all the informative access to the candidates applying from respective regions.

RRB also announced that every Scheduled Caste/Scheduled Tribe candidate will be able to get a privilege to travel free for the examination to be conducted for RRB Group D CBT Examination. The applicants are advised to check the official website of RRB and download the RRB Group D Admit Card which will contain all the important details of the examination as well as the information regarding the candidate appearing for the examination. The admit cards are usually released 4-6 days before the exam date. The candidates are attempting the questions from various aspects of syllabus like Mathematical Reasoning, General Awareness, General Aptitude and Logical Reasoning Skills. The complete exam is conducted in online mode only. The candidates have to visit the exam center where they will be provided a Computer System to attempt the question paper.

RRB Group D Result are suspected to be announced once the examination is over and papers are scrutinized. The final result will be declared only after the Final Answer key is accepted and Marks are Normalized. The extensive process of Result Declaration is carried out by RRB to maintain a transparent and equal level of difficulty to crack the exam. Keeping the Question papers similar for a number of 1.89 Crore Candidates is not easy. Thus, the process of Normalization is a must. Approximately 15 times the number of vacancy, Candidates will be selected. To draw a conclusion, about 9.5 Lakh Candidates will be selected for the PET Examination.

According to NDTV India, PET Examination is a Physical Efficiency Test which will be attempted by the candidates who successfully qualify the CBT Examination. The applicants will be judged on the basis of the physical attributes. The explanatory official notification mentions all the necessary criteria and tests that will be conducted in PET Exam to select the candidates. Finalized selection will take place with the process of Document Verification only. The candidates would present the Official Documents in Original and thus the successful Group D Officers would be finally appointed.