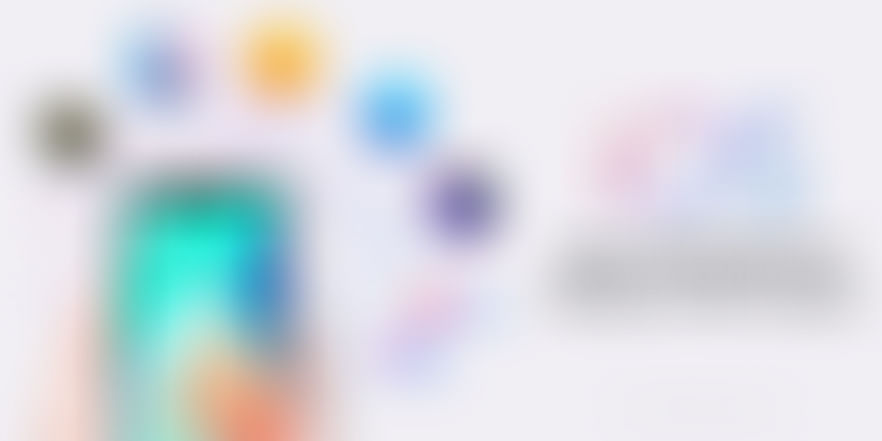 Change is the only constant in life. Don’t worry, we are not getting all philosophical here. But just come to think of it, in this world, nothing has stayed permanent except change. Winds of change blow perennially around us, especially in the field we are involved with. As an iOS app development company, we have experienced more change every day in the iOS environment itself than we could ever expect. But that is exactly what has made us grow to what we are today.

Talking about iOS app development and change, we cannot help but think about the future it withholds in the market. How far fetched is the future? Where does the saturation point lie or does it even have a saturation point?

Let’s discuss the above questions topped with a little research and introspection.

The future of iOS app development and broader aspects

Mobile devices are not going anywhere anytime soon. Currently there is no prediction of a huge shake up of the size that we experienced during the release of first iPhone. Also, there are numerous things one can’t do easily simply with web based mobile apps. Hence, native app development is also not going anywhere in the near future.

But again, this does not imply that one should stay where they are. As iOS development company we feel that the most important skill an iOS developer should have is the ability to learn new tools and technologies quickly. We make sure this one aspect is very clear before we hire iPhone developers.

There is an insatiable appetite for new, better and faster apps today. Just recently, on November 1st of this month, Apple announced that it had gained a quarterly revenue of $62.9 billion in sales.

“We generated $19.5 billion in operating cash flow and returned over $23 billion to shareholders in dividends and share repurchases in the September quarter, bringing total capital returned in fiscal 2018 to almost $90 billion.” Luca Maestri, CFO, Apple.

The popularity of Apple isn’t fading. It has seen a steady increase over the years. With more Apple devices being flooded in the market, the demand for iOS based apps grows parallelly.

Apple has stepped into the smart homes segment with Apple Home Kit. People love the idea of controlling their house from their fingertips. With advancements in smart home technology, developers will see a steady rise in on-demand native apps.

Beacon technology has existed for a long time. With IoT resurrecting the retail industry, beacon based apps are in demand. And evidently, they aren’t going anywhere anytime in the near future.

Increased focus on data protection and digital security vulnerabilities today has made  developers take a more security-minded approach to iOS app development. Over the next five years, Apple products might even find more apps that utilize data encryption techniques. Doesn’t matter if you are an iOS app development company or someone looking to hire a iPhone app developers, regardless of the side you are on, iOS app development isn’t fading anytime in the near future.