Why the hoopla around app-only approach is slowly dying 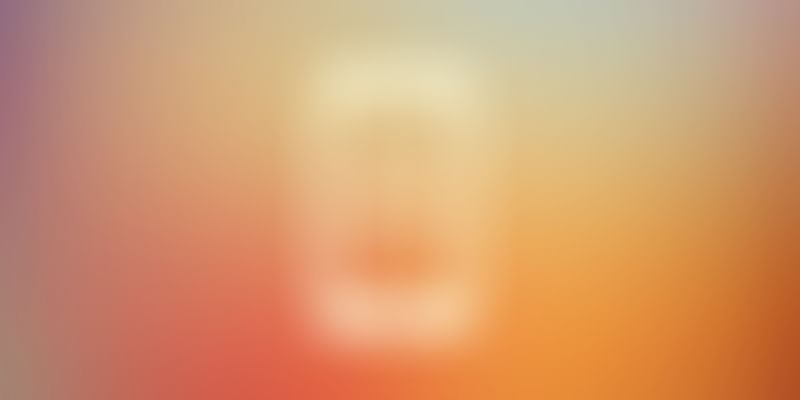 With smartphone penetration largely driven by low cost smartphones and better connectivity, mobile has been a top priority for all e-commerce players this year. Enthused by unprecedented pace of Internet penetration through mobile devices, e-commerce players like Myntra had opted for the app-only strategy last summer and Flipkart was also reportedly slated to follow suit in September this year.

However, Flipkart had deferred its app-only plan and continues to have a web presence. To tap more mobile users outside the app, the company re-launched its mobile site ‘Flipkart Lite’ after eight months of hiatus. Personal styling platform Voonik had followed app-only strategy last year, but the Sequoia-funded company realised that a major chunk of users still prefer big screen for discovery and buying. It had re-launched its web app last week.

According to Voonik, the total addressable women Internet audience is 40 million while the number of women smartphone users is 21 million. Sujayath Ali, Co-founder, Voonik, said,

The best way to capture a larger marketshare is to open doors to a wider target audience across the web and mobile.

There is a clear appetite for app-only businesses and Paytm has proved it. However, Paytm’s DNA is pure-play mobile from day one. On-demand startups for grocery, veggetables, and food like Grofers and Peppertap etc., are mobile-only platforms and have scaled up to a significant level. So what is wrong with the app-only strategy? Is India not ready for app-only play for product-based e-commerce? Alok Goel, Partner, SAIF Partners said,

I have contrarian view towards e-commerce players going the app-only route. The entire philosophy of abandoning web presence while pushing app usages is flawed. Users have the right to decide whether to do transaction on small or big screen. Companies can’t dictate their terms to users.

Research reports estimate that India will reach 236 million mobile Internet users by 2016, and 314 million by 2017. Despite current penetration and future projections, Snapdeal, which claims to have over 75 per cent orders hailing from mobile, has no near plan to go app-only. Anand Chandrasekaran, CPO, Snapdeal, said,

Snapdeal has been a big believer in the web and support all platforms. We want to offer the best app and web experience. In the future, there might be a time where only one platform might make sense but as of now users should be given a choice.

Users generally download apps when they use the service frequently at least once a week or 10 days. Kashyap Deorah, author of The Golden Tap, which unravels the truth of hyper-funded Indian startups, said,

Generally, people transact once in a few months from horizontal e-commerce platforms and it's unlikely they will download the app for such infrequent activity. Downloading an app is a commitment to use it frequently. I see app-only approach as pointless unless average usage is once a week or more.

Decision of going app-only is largely based on data and usage patterns. India has skipped PC revolution as it wasn’t affordable by a major chunk of the population. Rohan Malhotra, Co-founder of Investopad, said,

Mobile-only approach makes sense but customer acquisition cost is tremendously high compared to the web because of high consumer acquisition cost (through app route) plus funding drying up, forcing companies to think of sustainable growth channels like the web. Growth-stage startups are also hedging their bet by re-ramping the web presence.

The ‘app-only’ or ‘app-first’ strategy worked well initially as users were incentivised to download apps through discounts, offers, and freebies. However, low memory storage capability, high install rate and absence of loyalty are forcing companies to spruce up their web presence. Raising follow-up investment is getting harder for startups, irrespective of size and vanity metrics.

Some experts say that the bar for raising follow-on funding is at an all-time high in recent years. Meanwhile, investors are issuing memos to portfolio companies for coming out of ‘burn mode’ and focus on profitability. Such concerns and shift in focus from 'scale at any cost' to 'sustainable scale' seem to be urging e-commerce companies to rethink the app-only strategy in the future.