Only 4.5% population of India is graduate or above, according to census data 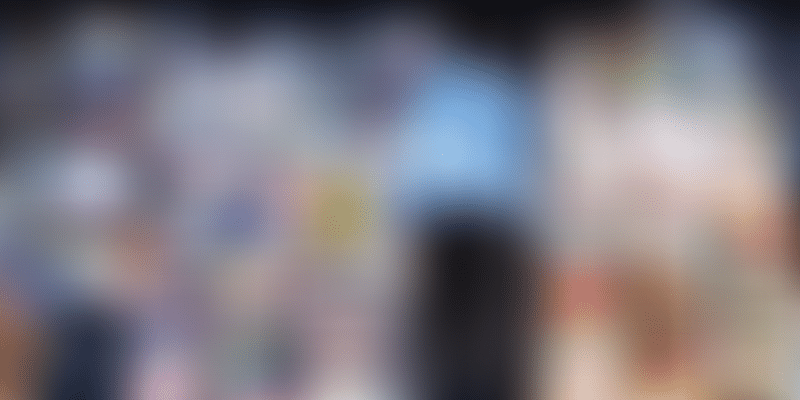 Only 4.5 per cent of the population in the country is educated upto the level of graduate or above while a majority of 32.6 per cent population is not even educated upto the primary school level. According to the census data for 2011 on literacy, workers and educational levels, released by the Registrar General and Census Commissioner of India, literate population who are presently attending any educational institution in the country, below primary occupies the major share of 32.6 per cent.

The data reveals that during the decade 2001-2011, there is an overall improvement in literacy status and educational levels of various types of workers and non-workers among total and SC/ST population. Census 2011 has further exhibited that out of about 55.5 million Marginal workers seeking/available for work in India, the majority of 21.9 million (39.4 per cent) are illiterates followed by 20.9 million (37.6 per cent) literates but below matric/secondary and 8.0 million (14.5 per cent) matric/ secondary but below graduate.

However, among 60.7 million non-workers seeking/available for work in India, the major share is constituted by literates but below matric/secondary (33.6 per cent) followed by matric/ secondary but below graduate (31.1 per cent) and illiterate (17.2 per cent). The census data said that the cross-classified data gives the distribution of main workers by educational level and age- groups and shows that out of 362.6 million main workers in India during 2011, the majority of 130.2 million (35.9 per cent) are literates but below matric/secondary followed by 104.3 million (28.8 per cent) illiterates and 71.5 million (19.7 per cent) matric/ secondary but below graduate.

The decade 2001-11 has exhibited 59.2 million increase in literate main workers out of which maximum increase of 20.5 million is reported under the category matric /secondary but below graduate followed by 16.2 million as below matric/ secondary and 11.0 million as graduate and above other than technical degree.

The economist who gave it all up and founded Purkul Youth Development Society, a Society that imparts free education