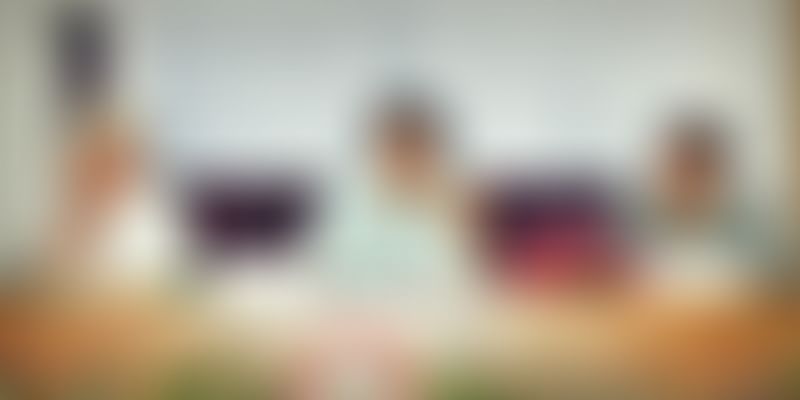 Railway Minister Suresh Prabhu has recently launched a series of services as part of fulfillment of 2016-17 Budget announcements. These services include integrated Social Media Platforms for grievance redressal, and announcement of implementation of policy allowing differently abled persons to avail concession while travelling without escort.

With the ever increasing use of Social Media and its impact in the day to day life of public, it has become a preferred medium for people to interact with large organizations world over. In this direction, the Indian Railways has already been handling more than 7000 tweets daily which include complaints, suggestions, and assistance.

After its immense success on social media with more than 10 lakh followers on Twitter, the Indian Railways has announced that it will now be interacting with followers on both Facebook and Twitter through leveraging IT for prompt and speedy resolution of issues. The Integrated Social Media platform is made functional from immediate effect.

Speaking on the occasion, Prabhu said that the Railways is diligently working for compliance of all the Budget announcements and today’s services are also part of this year’s Railway Budget. He said that the services launched today will certainly benefit the rail users.

He said that Railways is not only launching services but their proper implementation is also being minutely monitored. While launching integrated social media platform for redressal of grievances, he said that the ministry will soon release two apps, one for ticketing and other for grievances.

Speaking on the occasion, Manoj Sinha, Minister of State for Railways said that these services are in compliance of budget announcements. He said that the every service which railways launches is a result of the hard work of railwaymen, and that railways is committed to ensure better journey experience to all passengers.