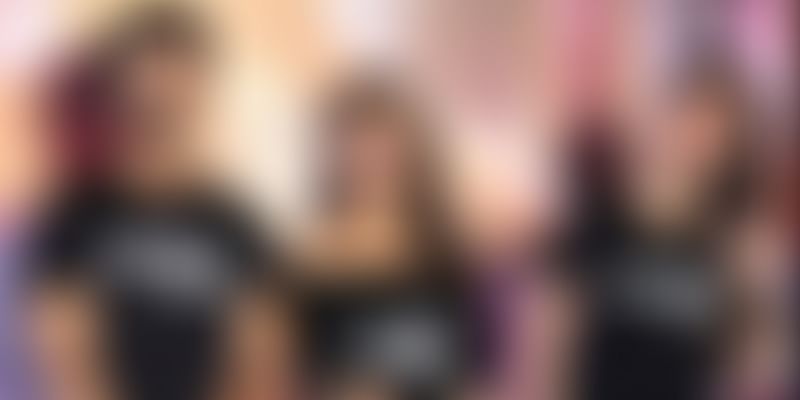 The producers of Bollywood film ‘Udta Punjab’ are likely to move court against the Revising Committee of Central Board of Film Certification ruling which has allegedly asked them to remove all references to Punjab from the film, except for in the title. The panel has not given producers anything in writing. The film cannot be sent to the next level of certification, the Film Certification Appellate Tribunal, unless it has a formal copy of the suggestions said Scroll. The film is a crime thriller based on drugs and the menace which is crippling the youth in Punjab.

The committee has also asked the film makers to get rid of any reference to politics and elections, besides suggesting around 89 cuts in the Shahid Kapoor-Kareena Kapoor starrer. The cuts include expletives and visual substance abuse, among others. Phantom films and Balaji Telefilms have produced the film.

In a telephonic conversation with HuffPost India, Anurag Kashyap confirmed that they hadn’t received anything in writing after the RC screening, “The rule is that you can only go to the FCAT if you have a grievance, but for that you need them to come to a decision.”

The producers of the film are planning to move Bombay High Court against the panel’s verdict. The ruling Shiromani Akali Dal has raised objection to the film and its depiction the state’s drug problem. Media reports have suggested that the Board’s refusal to give certification to the film is politically motivated, given that Punjab will hold Assembly elections in February 2017.