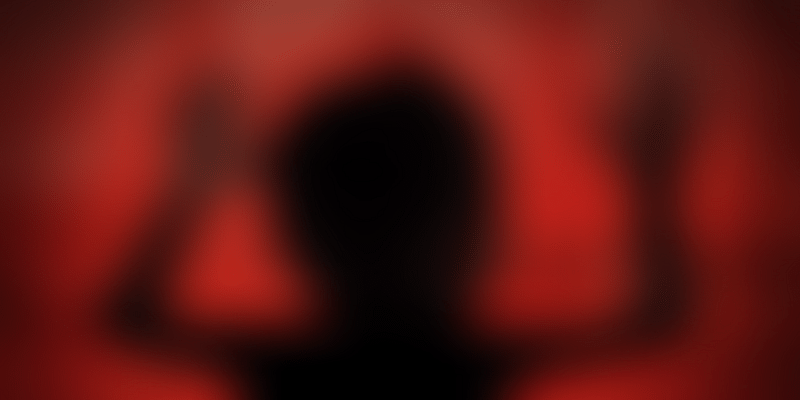 No one knows what happens behind closed doors, especially to children. Their innocence and lack of worldly wisdom is often misused and they are oppressed. Equally often, children become scapegoats to the frustration of their parents, teachers and relatives, who escape without consequence. But the most unfortunate side of the story is – the subject is shushed in India, and more and more children are subject to physical, mental and sexual abuse simply because they don’t know that it is not normal.

Children become victims of sexual abuse – even by individuals within their own families. In such cases, these children are manipulated into not informing relevant authorities, and over time, they try (and very often fail) to convince themselves that these harsh experiences were just bad dreams. According to a report released by the Ministry of Women and Child Development in 2007, around 150 million girls and 73 million boys under the age of 18 have been subjected to forced sexual intercourse or other forms of sexual violence. The same report states that children aged between five to twelve years are at the highest risk for abuse and exploitation.

In a survey that was carried out across 13 states in India with a sample size of 12,447, it was discovered that 53.22% of children reported to having faced one or more forms of sexual abuse. Out of these, Andhra Pradesh, Bihar, Assam and Delhi report the highest percentage of such incidents.

There are many more terrifying stories of human depravity when it comes to child abuse, but you’ve probably heard enough – enough to know that this needs to stop right now. It could start with educating children at home, in classrooms, or even annual family meetings. Children need to be taught to protect themselves against such abuse, and more importantly, report it to higher authorities, so that they can be protected before it is too late.

Keeping with this theme, the Ministry of Women and Child Development has announced that they are working on an online dropbox facility. This will enable children to anonymously complain about abuse or harassment in everyday situations.

According to the Times of India, officials have claimed that simple language, pictures and icons will be used to ensure that even younger children can use this facility easily. The online dropbox will be made available on the website of the National Commission for Protection of Child Rights (NCPCR), which is responsible for building the icons and the response system for the entire programme.

“This is another step in our fight against abuse and an attempt to increase the Laxman Rekha around children,” said Maneka Gandhi, Minister for Women and Child Development, in an address made to TOI.

The project is an online version of ‘Operation Nirbheek’ which was launched by the Delhi Police, where complaint boxes were placed in different schools, allowing girls to anonymously complain about any abuse. Many of these were turned into FIRs, which helped in bringing to light incidents of abuse that these girls faced at home or at school.

The Ministry has announced that the e-dropbox will be launched fairly soon, in the hope that it can reduce and prevent the flagrant rise of child abuse in India and secure a safer environment for our children.