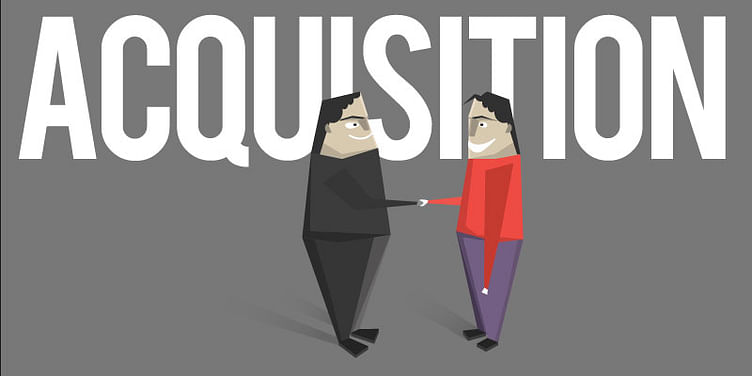 The saga of acquisitions and consolidations that we have been seeing lately seems to be continuing, with Apple acquiring personal health data startup Gliimpse, which was founded by Indian-origin entrepreneurs Anil Sethi and Karthik Hariharan, and Microsoft closing the deal with Silicon Valley-based Genee, an artificial-intelligence-powered scheduling service.

Started by Anil Sethi and Karthik Hariharan, Gliimpse was founded in 2013. Anil, a serial entrepreneur, has almost a decade of experience in the healthcare sector and had also worked with Apple during the late 1980s as a systems engineer. Before starting up Gliimpse, Anil had also founded Xlipstream, Sequoia Software and Pinch Bio.

Gliimpse was born of a personal need, shared Anil on his LinkedIn page. The platform focuses on patients who are battling diseases like cancer and diabetes. It provides a secure platform where consumers can manage and share their medical records and information with whomever they wish.

Apple’s interest in the healthcare sector

Notably, Apple recently roped in a paediatric endocrinologist who developed a HealthKit app for teens with Type 1 diabetes, signalling an increased interest in applications for chronically ill users. Additionally, the tech giant had also acquired healthcare startups, including HealthKit, CareKit and ResearchKit startups, which allow patients, doctors and researchers to access relevant health and wellness data.

The acquisition deal, which was closed earlier this year, was not disclosed, but has now been confirmed by the company. In a statement, the company said,

"Apple buys smaller technology companies from time to time, and we generally do not discuss our purpose or plans."

Founded by Ben Cheung and Charles Lee, Genee was launched in 2014. Since then, the startup has been helping consumers by intelligent scheduling coordination and optimisation through artificial intelligence (AI), and chat bots. Charles Lee, in an official blog post, said,

A new beginning means the end of another. The Genee service will shut down on September 1, 2016. While Genee will no longer send you useful reminders and agendas from your calendar, all existing calendar entries created by Genee will remain. We thank all of you who participated in Genee's private and public betas.

“Say you want to meet a potential customer, Diana, for coffee. Simply send an email to Diana and copy Genee, like you would a personal assistant. Genee understands that you want to “Find a time to meet with Diana for coffee next week” and will streamline the process by emailing her directly with appropriate options that work with your calendar and preferences. Genee will even send out the meeting invite on your behalf– freeing up your time. A coffee meeting scheduled in a snap!”

It is unclear whether the duct will be integrated with any of Microsoft's existing applications, but comments from the company suggest Genee's expertise could be used across Microsoft's Office 365 suite of products.

Commenting on the acquisition Rakesh said that it will help in further enhancing new Office 365 productivity capabilities and improve the services, as well as bring intelligence into every digital experience.

More Acquisitions On The Way

With the ongoing funding crunch, more acquisition deals are likely to be closed in the near future. However, at such times, product-driven startups with viable business models will draw the attention of the ecosystem as well as entice investors.