Amar Singh, the auto driver who became a millionaire by building an empire of amla murabbas in rural Rajasthan 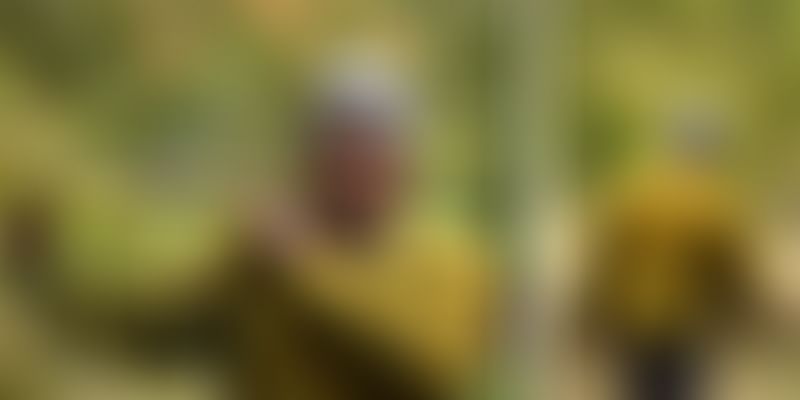 Amar Singh, a school dropout who became an auto driver, is now the owner of Amar Mega Food Private Limited, a company in Samman, rural Rajasthan, with a turnover of Rs 26 lakh. He is a successful entrepreneur who employs and empowers 15 people, out of whom more than 50 percent are women, reports The Weekend Leader. Amar’s is the story of strength in the face of adversity, one which began with the planting of 60 amla saplings that cost Rs 1,200 — huge money two decades ago.

Amar tried his hand at a lot of things, like running a photo studio and providing transport for local passengers, before he came across a newspaper article on amla’s health benefits in 1995. From then on, his life became all about planting, growing, and selling amla in the local market. Although he made an initial profit, traders soon began exploiting him.

That was when he decided to set up his own food processing unit. With help from a local NGO called Lupin Human Welfare Research & Foundation (LHWRF), he learnt to make a variety of amla-based food items and started Amar Self Help Group, which he later transformed into Amar Mega Food Private Limited in the year 2012. “Everything from cultivating to processing, packaging, and transporting the finished products is done from here,” Amar told The Weekend Leader. “I don’t have to go to the traders now; rather they come here.”

Amla, or Indian gooseberry, has a unique blend of nutrients and is rich in Vitamin C, calcium, iron and antioxidants. Amla is an excellent choice not only to boost one’s immunity but also reduces the risk of heart disease, according to NDTV.