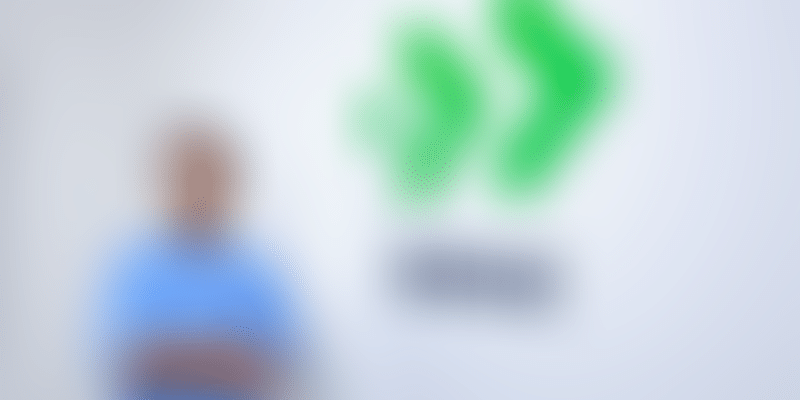 Skillmatics was ranked number one on Amazon within six months of launch. Last month, it was chosen as one of the 17 companies for Surge, Sequoia's accelerator programme for early-stage startups in India and Southeast Asia.

UK-based Hamleys, acquired by Reliance Brands, is the oldest and perhaps the most iconic toy seller in the world. Founded in 1760, the company has 129 outlets across Europe, Asia, the Middle East, and Africa.

And Mumbai-based Skillmatics became the first Indian brand to sell across Hamleys' stores all over the world. Skillmatics develops educational products and games that are designed to help children build core skills, through systematic play. According to Founder Dhvanil Sheth, its innovative offerings range from math and language to science and logic.

Some of the games that Skillmatics offer includes ‘Brain Games’, which teaches children to use a ‘think and reason approach’ when faced with challenges, and ‘Mind Challenge’, which helps them build logic and problem-solving skills.

This, however, is not the only feather in Skillmatics’ cap. Within six months of launch, its product was ranked the number one educational game on Amazon. And last month, the company was chosen as one of the 17 startups for Surge, Sequoia's accelerator programme for early-stage startups in India and Southeast Asia. As part of Surge 01 cohort, each company would receive mentoring and $1.5 million in funding.

Dhvanil says, “It is great to know that there are investors like Sequoia who are willing to back our bold vision of building a global brand from India. We have raised close to $2 million as part of this round from Surge and from a few angel investors, who we believe, can add value to our business.”

The 28-year-old entrepreneur claims his company is building a new-age business model that will disrupt a $100 billion global industry.

At present, the company sells to more than 15 countries through its own website, various ecommerce marketplaces, and an international network of more than 3,000 retail stores. Its primary focus is on the North American market.

Also read: Vikram Chandra sets out to revolutionise video news for the online gen with editorji

Skillmatics was initially bootstrapped with Dhvanil’s personal savings from his three-year stint at the Boston Consulting Group (BCG) in Toronto, Canada, before starting up.

“I spent significant time during my time at BCG working on consumer brands and the retail sector across Asia and North America,” he says.

It was during this time that the idea of building Skillmatics came to his mind. Dhvanil says he realised that all his clients had the historical advantage of access to the best markets - high per capita income countries with high consumption patterns. He believed that this moat of market access would no longer be a competitive advantage.

“I figured that over time, because of the internet, companies with the best products at the best prices would go on to build the largest brands. Geography would not be a constraint as technology will have democratised access to a point where a brand from India can reach and engage with consumers anywhere in the world,” he adds.

Another trigger point that led to the birth of Skillmatics came from within his family.

Dhvanil explains, “I’m very close to my nephews. My sister, like most parents today, actively chose to move her kids away from mindless consumption of content on screens, towards educational products that are more engaging and activity-oriented.”

This made him realise there was a global need for innovative new products designed to build core skills in children and drive up social interaction through active play.

It was in August 2016 that Dhvanil came back to India, and by October that year, he had already started Skillmatics. Reminiscing about the early days of the company, the chartered accountant-turned-entrepreneur says: “Initially, the biggest challenge was getting people to join us when we did not even have a product.”

Also read: Bored of your wardrobe? This Gurugram-based startup lets you swap clothes and accessories with others

According to market research firm Euromonitor, the global toys and games market is pegged at around $187 billion. Dhvanil claims that Skillmatics does not have a direct competitor with a similar product range. However, it does compete with established brands globally that build learning aids, such as Lego, Learning Resources, Early Learning Centre, and Melissa & Doug.

At present, Skillmatics has 35 employees, and is looking to expand the team “rapidly”. It plans to grow its revenue 10 times and build a global brand in the coming years. The founder claims that the Mumbai-based company has already hit $1 million in revenue run rate.

Dhvanil says that he would like to strategically invest the money raised so far. “With the money raised, we also plan to launch the innovative new products that we have, as part of our product roadmap, and build a rockstar team to make our vision a reality,” he adds.