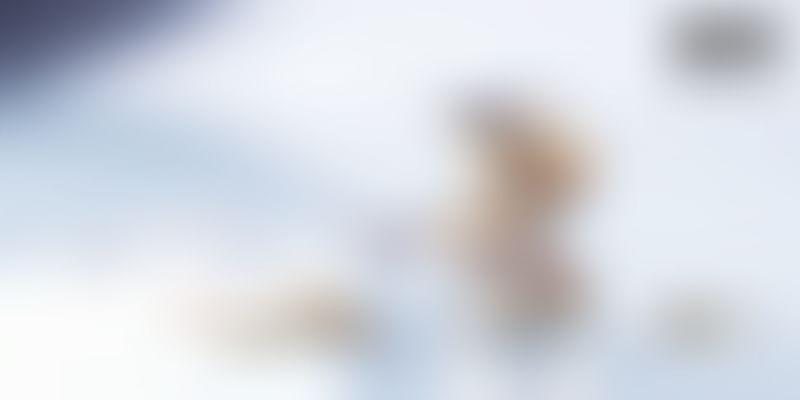 This week, pre-Series A deals accounted for only about $2 million of the funding, while Grofers led the pack by raising $140 million.

The Indian startup ecosystem in the third week of May raised close to $196.29 million in equity funding across 10 deals, 30 percent less from last week’s $275 million.

Close to half of the deals were in pre-Series A deals but those accounted for only about $2 million of the total funding. About $4.5 million was put in debt financing across two deals - Trifecta Capital investing $2.8 million in agritech marketplace DeHaat and InnoVen Capital investing close to $1.7 million in online medical consultation platform DocsApp.

The pre-Series A deals

Across five deals, startups managed to raise only about $2.06 million in pre-Series A.

Mumbai-based unisex retail startup founded by TV host and actor Rannvijay Singh Singha, Disrupt raised $214,000, sources within the company confirmed to YourStory. Post this round, the company has a valuation of over Rs 17.5 crore.

The bigger fish of the week

Online grocery platform Grofers raised $140 million as part of its Series F funding round, led by SoftBank Vision Fund. The round also saw participation from a new investor, South Korean investment firm, KTB, and existing investors Tiger Global Management and Sequoia Capital. With the additional funding, Grofers will seek to expand into new markets while continuing to build on its supply chain, warehousing infrastructure, and private label product offerings.

After much speculation, AI-backed supply chain optimisation company Locus confirmed that it secured $22 million in a Series B round. The funding was led by Falcon Edge Capital and Tiger Global Management, with participation from existing investors Exfinity Venture Partners and Blume Ventures. The company is now valued at nearly $100 million.

Another Bollywood star turned investor this week as Drums Food International, the parent company of Epigamia, announced that Deepika Padukone invested an undisclosed amount in the company. This investment marks the close of Epigamia’s Rs 182 crore Series C funding round ($25 million). The investment was made through KA Enterprises LLP, a corporate entity wholly-owned by Deepika Padukone, who will also be endorsing the brand and be Epigamia’s brand ambassador.

New funds to look at

This week marked the launch of a new fund by Mumbai-based Games2win. The games’ publisher announced its REPLAY Gaming Fund targeted at gaming startups and entrepreneurs.

While, Mumbai-based Games2win, The National Bank for Agriculture and Rural Development (NABARD) announced a VC fund worth Rs 700-crore for equity investments in agriculture and rural-focused startups.