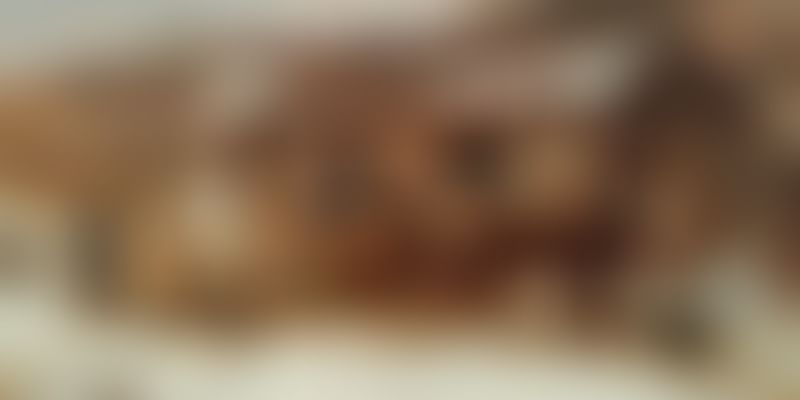 Educational outreach, immersive activities and customised content are some of the approaches used by the Art Gallery of Ontario to deepen community engagement. Other practices are enlistment of evangelists, participatory games, and indigenous showcases, as shown in this photo essay.

Creative programming and extensive community engagement have helped The Art Gallery of Ontario (AGO) become a key cultural hub and tourist attraction. AGO is one of the largest art museums in North America, located in Toronto, Canada’s largest city with about six million people.

For example, to strengthen its youth and educational appeal, AGO offers art courses for adults, children and youth, including summer art camps. The Teachers' Access Program (TAP) offers exclusive events and previews, and email newsletters.

AGO offers teachers resources and activities to help their students build visual literacy and develop their skills in observation, interpretation, critical thinking and creativity. Other activities include writing exploration workshops based on ongoing exhibitions, outdoor painting sessions, and even classes that begin with drinks and conversation.

Community engagement and discourse can also be enhanced via content packaging during special events. For example, in 2017, on the occasion of Canada’s 150th birthday, AGO hosted an ambitious exhibition that critically explored Canada’s origin, present status, and future direction.

The exhibition was titled Every. Now. Then: Reframing Nationhood, and aimed to address the mistakes of the past and preserve less-known narratives, particularly with regard to indigenous and minority communities. A number of artists weighed in on the importance of the occasion.

“As artists, we have a responsibility to be the voices of our time,” according to Camal Pirbhai. “The artist’s voice is imperative, for it is through the voice of artist that we can see where we have come from; where we are now; and where we are going,” explained Barry Ace.

Inclusion and empowerment are important values in post-colonial societies. In 2017, AGO launched the Department of Indigenous and Canadian Art for high-quality exhibitions of Canadian content. Its aim is to shape cultural conversations, promote diversity, strengthen the art collection, and bring global recognition to Indigenous and Canadian art.

In 2014, AGO hosted the first major exhibition of Anishinaabe art in Canada, featuring works from communities in the Great Lakes region. The Anishinaabe peoples are comprised of Algonquin, Mississauga, Nipissing, Ojibwe (Chippewa), Odawa (Ottawa), Potawatomi and Saulteaux nations. “The arts play a critical role in showcasing a community's culture and history,” according to Clint Davis, VP, TD Bank Group.

AGO’s collection spans almost 95,000 pieces of art. It includes contemporary and indigenous works, as well as photographs and installations (see Part I of our photo essay here).

Artists themselves can be evangelists for community outreach. In 2011, AGO launched an artist-in-residence programme, hosting up to six artists each year for eight-week terms. Artists are selected on factors including the ability to connect with communities beyond the art world. For example, multi-disciplinary artist Paul Butler designed a programme with weekly artist-led cycling tours through the city, held in partnership with ArtSpin.

In addition to education, an element of fun and entertainment is also an effective approach at AGO. Examples of such activities include the Toronto Scavenger Hunt, where teams compete in a two-hour race to solve a mysterious murder at the museum.

Now, what have you done today to pause in your busy schedule, and see how you can really broaden and deepen your connect with the communities around you?

Remember, reflect, rejuvenate: how these museums and galleries highlight the ancient and the ab...