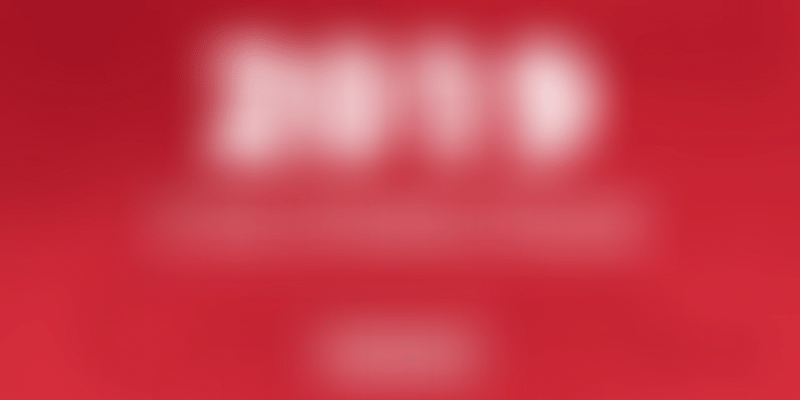 This year, despite an overall economic slowdown, the Indian startup ecosystem saw the birth of eight unicorns in the first nine months of the year.

Investors expect India’s next batch of unicorns to emerge from the pool of B2B startups building global solutions and attracting marquee investors like Tiger Global due to their scalability and market opportunity.

Nonetheless, the overwhelming trend in the Indian startup ecosystem was the focus on profitability and value creation.

Seasoned entrepreneurs and executives all laid emphasis on value creation instead of valuation. This certainly sets the tone for the younger founders to follow and to create business models based on revenue generation rather than just burning cash all in the name of scaling up.

In a series of high-impact interviews this year conducted by YourStory Founder and CEO Shradha Sharma, a clear trend emerged -- build for value, build for long term.

To a question by Shardha Sharma on the right way to build a business, Nandan Nilekani, Co-founder of Infosys and angel investor, replied,

In a fireside chat with Shradha at YourStory’s annual TechSparks 2019 tech summit, Softbank’s Munish Varma said that spending capital if done in a disciplined manner where one is seeing a return on investments should be encouraged to scale.

SoftBank Investment Advisers, a venture capital firm specialising in growth capital and late-stage startup investments, has backed numerous successful startups across the world and in India. SoftBank has deployed $10 billion in the Indian ecosystem, including Paytm, Oyo, Delhivery, and FirstCry, among others, and is now one of the biggest investors in Indian tech-enabled startups.

Its Vision Fund is a late-stage fund and Munish explained they are looking for businesses that have product-market fit and are already doing well in their chosen space. “With our capital, they can accelerate their rate of growth and expand to different geographies,” he said. He added that IPOs were an important one-time decision in the lifecycle of a company. “The Indian market hasn’t seen many new-age companies getting listed. But we will see them soon.”

“My philosophy is, we don’t build for valuation, we build for value creation,” Bhavish Agaarwal proclaimed at TechSparks this year.

Bhavish spelt out his vision of building Ola into a global Indian consumer brand and confirmed that the company -- which has been rapidly expanding into new markets and verticals -- is now “absolutely focussed” on going public and is eyeing an IPO in 18-24 months.

In a rare interview, Founder and CEO of Cred Kunal Shah, spoke about a range of topics from the maturing Indian startup ecosystem to Indian economy to his idea of building an engaged community of high-trust individuals.

His nine-month-old second startup Cred was in the news recently for having raised close to $120 million (approx. Rs 861.39 crores) as a part of its Series B round led by fintech fund Ribbit Capital, Gemini Investments, as well as existing investor Sequoia Capital (through its fund, SCI Investments V).

Cred is a members-only app, which incentivises customers and gives exclusive rewards for paying credit card bills in a timely manner.

“We are now witnessing a wave of second-time and third-time entrepreneurs and that is going to be powerful.”