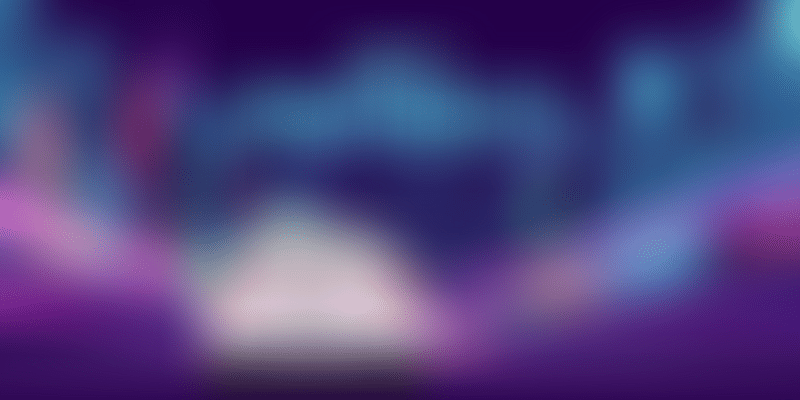 Be it unicorns or late-stage startups, the focus has now shifted towards turning a profit. Businesses are rethinking the growth-at-all-costs mantra, and are clear that it can’t be at the cost of profitability.

Dockless bike rental platform Bounce recently announced its Series D funding of $105 million at a valuation of $520 million. The team said it would be looking at a deeper push towards electric vehicle integration, but maintained that “profitability” would be its “core focus”.

This comes as a major change after a decade when young startups, flush with capital, focused solely on rapid growth and expansion.

Investors and startups alike are now beginning to rethink the growth-at-all-costs mantra and are keen to turn a profit. Growth may still be an-important metric, but many founders are clear that it can’t be at the cost of profitability.

“Resources are going to be constrained. There is going to be a push towards profitability and growth simultaneously, and when that is the focus, innovations will happen,” says Vivekananda HR, Co-founder and CEO, Bounce.

This is despite Bounce raising $105 million in capital.

Bounce isn’t the only one eyeing profitability.

In a recent interview with YourStory, Paytm Founder Vijay Shekhar Sharma revealed the road to profitabilty for the digital payments major.

Speaking about the three-three-three model of product-market fit, monetisation, and profitability, he said, “Our EBITDA losses have reduced to half, and we can expect to be profitable over the runway of the next 18-24 months.”

“To touch even one million vehicles means a lot of debt financing. The easier way would be to innovate and work with partners. There is no point in building a business if profitability and revenue generation are not part of it early on,” Vivekananda says.

He feels that while startups will focus on growth, the capital needed to fulfil it will be high. “There need to be ways to look at achieving growth, without just looking at funding as an alternative,” he adds.

This doesn’t mean there is no dry powder in the market. In fact, there is a lot of money.

In December 2019, Accel closed a $550 million fund, while Sequoia Capital is reportedly closing a $1.2 billion fund for deployment in India.

What this shift indicates is that business models are now under scrutiny.

Sanjay Nath, Managing Partner, Blume Ventures, echoes this sentiment. Earlier this year, he told YourStory: “There is money in the market, but as investors we are cautious in deploying. We have a sharper focus on sectors and spaces we want to invest in. Investors are also investing with a little more scrutiny.”

Poor performances have also raised questions about the typical startup formula that involves spending money to grow at the expense of profit.

Everyone is eyeing revenue and profitability

Other companies are also walking on the path to profitability.

Bengaluru-based ride-hailing unicorn Ola has ensured that every trip in India is profitable. The India business operationally broke even in July 2018. While the overall business isn’t profitable yet, Ola’s RoC filings are optimistic – revenues have been doubling and losses have halved. The startup is gunning for an IPO in 2021.

The company chose to diversify its offerings.

“We focused on increasing our range in the last 24 months. This gave the customer choice to choose from a bike or auto in some cities or an SUV or more convenient options of rental or outstation,” said a source at Ola in an earlier conversation.

Bengaluru-based hotel platform Treebo is also gunning for profitability in 2021 and has been taking several steps to reduce cash burn.

The company, which made a loss of Rs 114.94 crore in FY18, claims to have slashed cash burn by over 80 percent from August 2018. The team is also working to double revenue growth, as per its RoC filings.

Sidharth Gupta, Co-founder, Treebo, said: “We did a couple of things. The first was to become rational with the commercials on which we work with our partners. There was a time when we offered minimum guarantees (MG) to hotels for joining us. In the past six months, we have completely moved away from MG. Today, zero percent of our new signups happen on MG.”

He explains that earlier the quantum of MG would be close 40 to 50 percent of their occupancy.

Even Oyo, which was recently under the scanner for its firings, has clearly stated that 2020 will be a year when the company focuses on profitability.

In an email to employees, Ritesh Agarwal, Founder and Group CEO, Oyo, wrote: “Balance the speed of our growth with our operational capabilities, to ensure our growth is sustainable. We have built world-class capabilities since we started, and, in 2020, we are forming a Global Capabilities Team for each core function that will dramatically shorten the learning curve of every OYO market through knowledge sharing, and drive consistent strategy and execution across our brands, teams, and locations.”

But why are big and small companies now making “positive unit economics” their new priority?

Is it the WeWork debacle? Did the drop in valuation of the US-headquartered real estate technology startup’s from $47 billion to around $5 billion, and the exit of Co-founder Adam Neumann act as a rude wake-up call for investors, entrepreneurs, and others in the ecosystem?

It also signalled that WeWork’s key investor, Softbank, would now become more cautious about the investments it makes.

A focus on profitability and a healthy path towards revenue ensures that the millions investors have invested in startups bring them their desired returns. They also ensure essential exits.

“After the Softbank and WeWork issue, investors realise that exits just cannot be one large institutional investor,” said an investor, seeking anonymity.

The Indian startup ecosystem hit the world map with the 2018 Flipkart-Walmart deal. While a whopping $15 billion is an exit anyone would hope and dream for, there have been few exits since. And startups need to start delivering on that front.

In one of Matrix Moments’ podcasts, Avnish Bajaj, Founder and Managing Director, Matrix Partners explained that profitability would become important to stand the real test in public markets.

“Unfortunately, in the past, what has happened is growth at all cost has been getting funded in various ways. But the ultimate source of funding is public markets, which have now passed a verdict with WeWork. I was reading statistics of 10-12 companies that have gone public and are loss-making. I think 70 percent are trading below their prices, including Uber, Lyft, etc,” he said.

Startups have taken heed and are looking at tightening their business models, hiving off factions that don’t bring in revenue, and changing the product structure. For a healthy model also means a boost in investor confidence.

As Avnish said, founders need to realise that the food chain starts with the IPO at the top, and not with a late-stage private equity round.

It’s time for a reset. To ensure that, models and economics have to make sense, and businesses must forge a path to profitability. 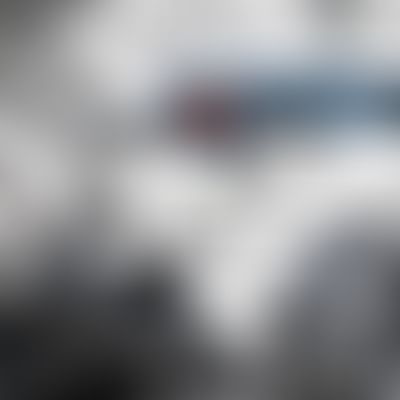