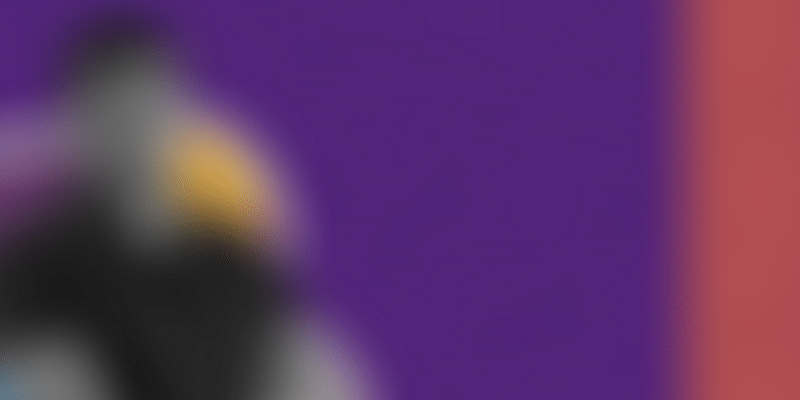 Byju’s Founder and CEO Byju Raveendran grew up in the coastal village of Azhikode where he studied in a Malayalam-medium government school.

Thirty-nine-year-old teacher-turned-entrepreneur Byju Raveendran’s fabled journey starts from the small coastal village of Azhikode in Kerala. The Founder and CEO of India’s largest online learning startup ﻿BYJU'S﻿, studied in a Malayalam-medium government school in the South Indian village in Kannur district, where both his parents were teachers. He went on to study mechanical engineering in his home state of Kerala before becoming a globe-trotting engineer based in Singapore at a shipping company in 2001.

During his trips back home to India he would help his friends from the IT industry prepare for the Common Admission Test (CAT) — the gateway to India’s best business schools. He himself took the entrance test twice, just to see how he does and ended up getting interview calls from the prestigious IIMs (Indian Institute of Management), having scored 100 percentile (the top one percent) on both occasions. But he didn’t want to pursue an MBA (Master of Business Administration), his passion lay in teaching.

In 2005, he quit his job and moved back to India to teach MBA-aspirants. His popularity as a teacher soared as did his student count. In 2011, he formally launched his startup Think & Learn, the parent company of Byju’s.

“I do business for fun... been very fortunate enough [sic] to have my passion intersect with the real need, and obviously, I had the guts to pursue it, and I’ll pursue it till I get it and there is nothing like (actually ever getting it). The day I think it is successful, the game is over,” Byju says during a chat with YourStory Founder and CEO Shradha Sharma.

In 2015, the Bengaluru startup launched its popular online offering ‘The Learning App,’ and went on to become the leader in offering personalised learning programmes for students. In the financial year that ended in March 2020 (FY20), Byju’s doubled its revenue to Rs 2,800 crore. India happens to be the second-largest edtech market in the world after the US, and the industry here is estimated to be worth $750 million.

According to a recent report called ‘EdTech in India’ by Omidyar Network India and RedSeer Consulting, “A large untapped market, coupled with burgeoning internet reach, awareness, and the digitisation of primary education, yields a promising outlook for edtech in India.”

Byju’s, which provides online learning classes for kindergarten to Class 12 students, along with training for entrance tests to engineering colleges, medical colleges, and the civil services, finds itself at just the right place at the right time.

Here’s why and when Byju’s may go public

Since its formal launch almost a decade back, Byju’s has come a long way to become India’s second-most valuable startup after payments firm ﻿Paytm﻿, which is valued at $16 billion. During its last fundraise in June, Byju’s was valued at $10.5 billion, making it a decacorn (startups valued over $10 billion).

Speaking on his recipe for success, Byju says it’s important to stay away from the rat race, something the Indian school system, unfortunately, seems to encourage.

“We get into a wrong game and I am not just talking about entrepreneurs, maybe that’s what our school system encourages -- we end up in a game of ‘you versus others.’

“Just stay in the game and be in the game of ‘you versus you.’ The moment you chase that game then there is no failure because every failure is something which you will learn from; and when you are losing to yourself, nobody knows, and there is no pressure. Every time you will create better benchmarks, so raise your bar (each time),” he says.

Byju advises people to back themselves more and keep challenging themselves.

“I always say that all of us are far better than we think we are, all of us can do a lot more than what we think we can. So just raise the bar of what you want to do, and when you are about to reach that (point) raise the bar again. Then you’ll have fun. You’ll actually have fun. Just ‘you versus you,'" he says.