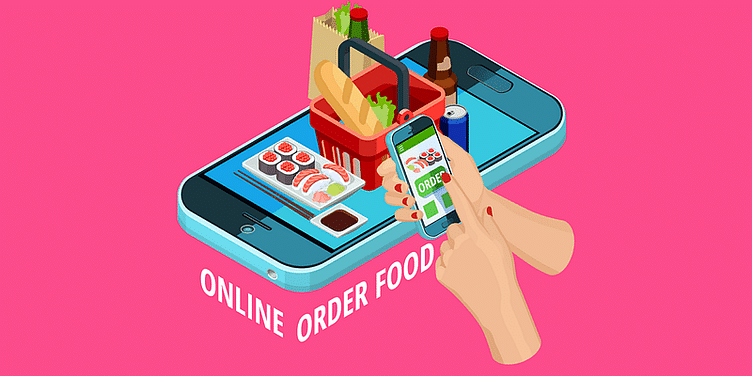 Seattle-based ecommerce giant Amazon has announced its entry into the online food delivery space in India. The company opened this option to few pin codes in Bengaluru and Delhi.

Putting speculation of several months to rest, Amazon India has announced its entry into the online food delivery space in a few pin codes in Bengaluru. Several media reports had announced that the Seattle-based giant launched in several parts of the country in May 2020.

In a story reported by YourStory last year, we had mentioned that Amazon had started reaching out to restaurants late last year with an offer to lower commission fee in the range of six to seven percent. This is much lower than the 15-20 percent charged by ﻿Swiggy﻿ and ﻿Zomato﻿.

“What will help us is that Amazon’s entry gives us the option to break the exclusivity contract with the possibility of expanding our business,” a restaurant owner said in a conversation with YourStory

However, it is an interesting time for Amazon to expand its foodtech services in India. Food delivery as a service has seen a 10-20 percent drop from the second week of March, according to a RedSeer report. This is primarily because restaurants — main places of social gathering — have been shut.

We had earlier mentioned that according to sources, Amazon will first launch its service in Bengaluru during the Diwali season, and the service will be available on its Prime Now app.

In the earlier conversation with YourStory, Rohan Agarwal, Engagement Manager, RedSeer Consultancy, an analytical firm, had said, “Having multiple players is always good for any ecosystem. The competition ensures that users - both the restaurant partners and end consumers — get better services. It ensures better suppliers, reduces inefficiencies, and the gaps in the market get filled.”

A startup from Indore is helping businesses onboard tech talent