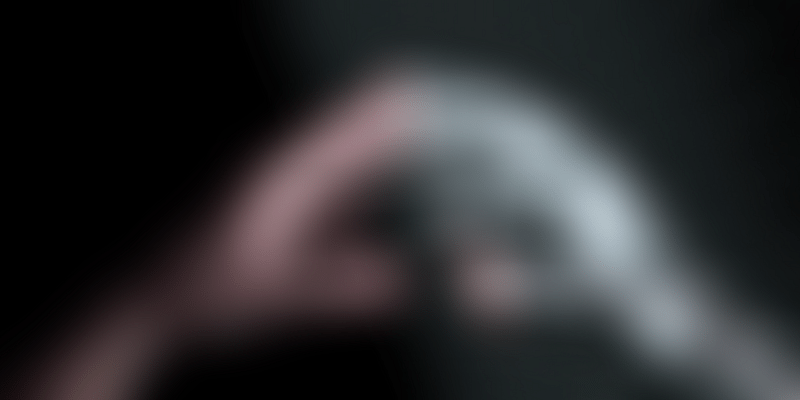 From digital change to Digital India, these quotes from the week of January 11-17 capture tech impacts sweeping across the world.

Launched in 2014, StoryBites is a weekly feature from YourStory, featuring notable quotable quotes in our articles of this past week. This special series of quotes focuses on the increasing impact of digital media in India and around the world (see the previous post here). Share these 25 gems and insights with your colleagues and networks, and check back to the original articles for more insights.

Technology is ever changing. There is always something new and different to learn. - Chandrasekar R, Matrimony.com

It's no secret that videos are the most effective way of storytelling. - Kaizad Hansotia, GetNatty.Live

The new internet adopters from Tier-II and III towns face difficulty in written text and are replying on audio as a content format to surf the internet, interact with each other, and gain relevant knowledge. - Prince Tripathi, Bolkar

Given the high mobile broadband penetration in the country, the mobile phone has become one of the most widely used streaming devices. - Jay Marine, Amazon Prime Video Worldwide

Word-of-mouth (WOM) marketing is set to emerge as an integral part of the new age marketer’s arsenal. - Douglas Andersson, Brandie

Social media is playing a significant role in helping men discover a range of companies offering personal care products and choose those that they find most relatable. - Karan Gupta, Qraa Men

As you grow, you get more inputs on behaviour, clarity on the vision and market insights. - Akash Sinha, Cashfree

The vanity metrics is not a business and is vanity by the name of it. - Naveen Tewari, InMobi

An online exhibition opens new avenues for art lovers from all over the world, as it is location-agnostic. Art collectors can review artworks from the convenience of their home. - Bharathi Senthilvelan, Chitra Santhe

India is the fastest-growing startup ecosystem in the world and the current hiring platforms have not been able to innovate at the same pace. - Chirag Agrawal, Hirect

India is only second to the US in the number of software developers. However, we still do not rank anywhere in the open-source segment. - Rushabh Mehta, ERPNext

We believe it's high time for all Indian technology companies to come together to safeguard the larger interests of the sector and work towards creating a level-playing field. - Ajay Data, ADIF

Society has abdicated the entire responsibility while it is their duty to protect the vulnerable communities. - Madhureeta Anand, Phree

With more than 167 million inhabitants and over 90 million internet users, the ecommerce industry in Bangladesh is emerging and has become one of the fastest-growing markets in the region. - Ecom Express

Unblock creativity, harness technology: how companies can sustain a culture of innovation

The pandemic has been the catalyst that accelerated digital adoption for the vyapaaris. - Mekin Maheshwari, GAME

The ways in which users pay and use blockchain applications needs a complete overhaul. - Ahmed Al-Balaghi, Biconomy

All banks still seem like instruments of transaction while the best digital experience is based on the needs of the end-users. - Manish Bhai, UNObank

The fitness industry will also witness a shift towards the gamification of fitness through AR-based gamified fitness apps. - Amaresh Ojha, Gympik

Buses are not just the most affordable means to commute, they are fundamental for the cities’ economy and revival. - Mohit Dubey, Chalo

Keeping in view with India’s vision for Digital India, a child’s inherent curiosity and promptness to adopt new technologies must be tapped in every possible way. - Vikram Gupta, IvyCap Ventures

In the past few years, there has been increased awareness amongst parents and schools of the need to build real-world skills. - Madhu Agrawal, Clever Harvey

Coding is an integral part of literacy now. Earlier ‘literacy’ was defined as the ability to read and write. Now, it is the ability to programme and automate machines. - Anoop Gautam, Tinker Coders