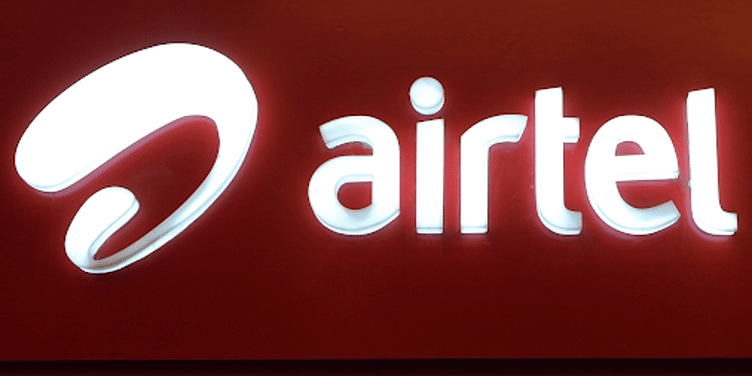 Bharti Airtel on Wednesday marked its entry into advertising business with the launch of '﻿Airtel﻿Ads', a move it said will enable brands to pitch consent-based and privacy-safe campaigns to over 320 million customers across its various businesses like mobile, DTH and homes.

Airtel Ads, which underlines the company's efforts to get a foothold in the booming Indian advertising industry, leverages the company's data science capabilities, and would enable brands to create deep engagement and high-impact campaigns for most relevant customer cohorts.

Airtel asserted that its customers would receive only the most-relevant brand offerings, and not unwanted spam.

"We are not in the quantity mode, we only want to bring it to customers who care. Therefore, volumes may be less but quality will be high," Adarsh Nair, Chief Product Officer at Bharti Airtel said.

While the company would look to make connections between customer preference and brand relevance, it would not "hit customers with ads that do not make sense" nor "profile" its user, Nair emphasised.

To start with, the video and display placement will be through apps such as Wynk, Airtel Xstream, and Thanks app, going on to DTH TV ads.

"We have millions of customers walking into our mass retail and storefronts...can we actually, even there, for consumers who are not digitally-savvy press-in the idea of, say, a health coverage or video subscription... Those tests are also running right now. I believe even in our mass retail these ads units can appear, to help our customers," Nair said.

Large brands like ﻿PepsiCo﻿, ﻿Zomato﻿, ﻿CRED﻿, Tata AIG, Apollo 247, ﻿Lenskart﻿, ﻿Cars24﻿, ﻿Gameskraft﻿, Harley Davidson, and others have run campaigns during the beta phase, and Airtel has touched almost Rs 100 crore in annualised revenue run rate in this space. The company said as many as 180 million unique users were touched during the beta phase, itself.

Airtel Ads would enable brands of all sizes to curate consent-based and privacy-safe campaigns to one of the biggest pool of quality customers in India, Airtel said adding it has more than 320 million customers across its businesses like mobile, DTH and homes.

Nair said that Airtel Ads "breaks new ground" in the $10 billion Indian advertising industry, a space that is expected to nearly double in the next five years. As per estimates, the digital advertising pie alone will grow to $8 billion by 2025, from $2 billion in 2020.

"... Airtel Ads offers innovative channels for brands to reach the right audiences. What truly differentiates Airtel Ads is its razor-sharp focus on quality over quantity and real impact versus vanity metric, Nair said.

Airtel Ads' rigorous compliance with ad-tracking standards and norms will bring transparency with advertisers and ensure 'zero ad frauds' in the form of false impressions and clicks.