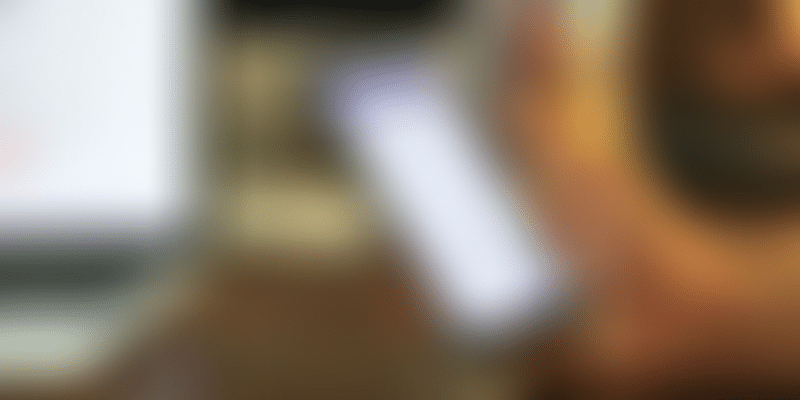 NPCI is yet to publish data on the performance of third-party apps operating on the UPI platform, including PhonePe, Google Pay, Paytm Payments Bank, Amazon Pay, WhatsApp Pay, and more.

The Unified Payments Interface (UPI) transactions witnessed a marginal decline in transaction value for February, causing a temporary blip after being on a continuous rise since July 2016.

BHIM UPI has been pushing the boundaries of digital payment acceptance in India by penetrating the remotest areas with easy, safe and instant P2P and P2M fund transfers. #BHIMUPI #DigitalPayments @dilipasbe pic.twitter.com/zIZewwXvv0

UPI — one of the sought-after way for digital India to conduct financial transactions — crossed an important benchmark of Rs 4 lakh crore in monthly value transactions in December last year. Since then, it has been consistently above the mark.

In fact, the transactions volume on the UPI platform crossed the two-billion mark in October last year.

However, NPCI is yet to publish data on the performance of various third-party apps operating on the UPI platform, including PhonePe, Google Pay, Paytm Payments Bank, Amazon Pay, and WhatsApp Pay, to name a few.

UPI transactions have been continuously on the rise since July 2016. The only time the digital platform suffered a dip was in April 2020, when India underwent a nationwide lockdown amidst the COVID-19 pandemic.

However, the lockdown turned out to be a booster shot for UPI as transactions on the platform has been steadily rising for months.

For 2020, UPI transactions recorded 105 percent growth as its value of transactions touched Rs 4,16,176.21 crore in December as compared to a similar period the previous year.