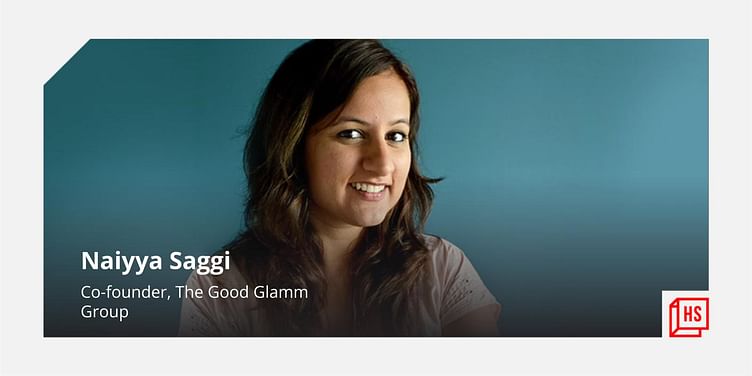 YourStory presents daily news roundups from the Indian startup ecosystem and beyond. Here's the roundup for Wednesday, March 23, 2022.

Mumbai-based parenting platform ﻿BabyChakra﻿ acquired a regional parenting network ﻿Tinystep﻿ to accelerate its growth across the country. With this acquisition, BabyChakra hopes to expand its regional footprint by providing in-depth access to information related to parenting across nine languages.

The platform targets to reach 75 million moms by the end of 2022.

While the terms of the deal have not been disclosed, BabyChakra has acquired a 100 percent stake in Tinystep in an all-cash deal.

Founded by Naiyya Saggi, BabyChakra is a part of beauty unicorn ﻿The Good Glamm Group﻿. Naiyya is also co-founder of the Good Glamm Group along with Founder & CEO, Darpan Sanghvi and Co-Founder, Priyanka Gill.

Paytm responds to BSE query, says has "no info" that may be leading to sharp declines in shares

Paytm﻿, in response to a query from the ﻿Bombay Stock Exchange (BSE)﻿, said its business fundamentals remain robust, and it has "no information" that may have any bearing on its stock's price-volume behaviour.

It added no information could potentially impact Paytm's share price that it hasn't already disclosed to regulators.

BSE on Wednesday wrote to ﻿Paytm﻿ asking it to disclose to the market any information that may be resulting in a significant movement in its share prices.

"Exchange has sought clarification from One 97 Communications Ltd on March 22, 2022, with reference to significant movement in price in order to ensure that investors have latest relevant information about the company and to inform the market so that the interest of the investors is safeguarded," BSE said.

Paytm's shares have fallen 75 percent from its issue price of Rs 2,150 in November. Over the last two weeks, its shares have continued to steadily decline, hitting new record lows.

Bengaluru-based coworking space ﻿IndiQube﻿ on Wednesday announced its plans to foray into Tier-II cities in its next phase of growth.

The company has signed up about 1,00,000 sq.ft. of office space with a seating capacity of over 2000 units in Avinashi Road, Coimbatore.

IndiQube claims the office is tailored to meet requirements, ranging from ten-seaters to 1000-seater office space, along with amenities such as a gaming zone, cafeteria, lounge pantry, and visitor management system.

Rishi Das, Co-founder, IndiQube, said, the company hopes to be present in 15 Tier-II cities in the next two years, keeping with the needs of hybrid working.

“The pandemic has resulted in a redistribution of the workforce into Tier-II cities, and with the availability of talent, many companies have now been asking us to help expand their office footprint into Tier-II cities,” said Meghna Agarwal, Co-founder, IndiQube.

The Maharashtra government's school education and sports department has partnered with ﻿Khan Academy﻿ India to improve math learning outcomes for students across Grades 1-10 in government schools in Maharashtra, Khan Academy said in a release.

The partnership will enable students to learn math in the Marathi language, directly benefitting over one lakh learners, over 2000 teachers in 500 model schools in Maharashtra in FY23. The first phase of implementation will begin with 488 model schools.

Besides advanced and personalised online experience tracking the students’ progress, the teachers will also be trained to leverage online teaching resources.

According to a statement, Athiya will provide creative and financial backing to Stage3 as it builds the next generation of fashion shopping powered by the creator economy. Athiya will take on the role of Stage3’s creative director.

“I have always expressed myself through fashion and love being a part of the creator economy. I’d been looking for the right platform through which I could empower others to also begin their journey towards becoming a ‘creator’, and I found that with Stage3," Athiya said.