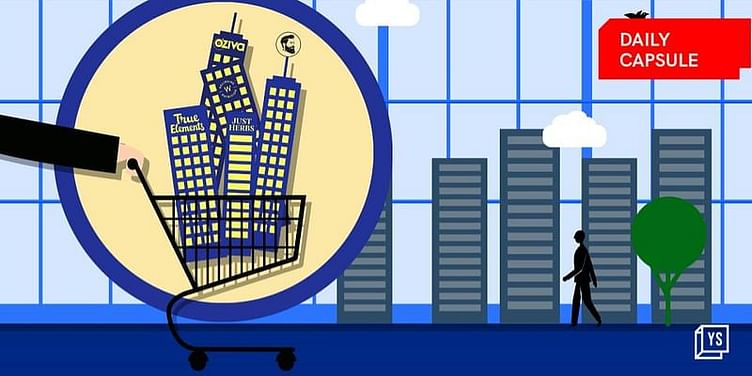 While the funding winter has not dimmed interest in D2C brands, it has managed to shake up notable FMCG and consumer product firms, with many of these companies announcing a move to ecommerce with digital-first brands.

At the ‘Google for India 2022’, Ashwini Vaishnaw, Union Minister of Electronics and Information Technology and Communications, and Alphabet CEO Sundar Pichai charted India’s evolving tech story and how the country can take advantage of its massive talent pool.

“AI will play a very big role in India’s tech story,” the Minister said in a conversation with Shradha Sharma, Founder and CEO of YourStory.

YouTube also announced its plans to offer structured learning on its platform through Courses. It will enable select qualified creators to offer free or paid courses to help students with difficult concepts.

Meanwhile, Elon Musk posted an informal poll on Twitter asking users if he should step down as head of the company. In response, 57.5% of the 17.5 million respondents said yes. However, Musk added in a later tweet that “No one wants the job who can actually keep Twitter alive. There is no successor.”

ICYMI: The story behind the first computer program.

Turns out, the answer lay in embroidery!

The success of direct-to-consumer (D2C) commerce has shaken up the FMCG sector with many companies now announcing a move to ecommerce with digital-first brands. Shifting from an acquisition-driven approach, FMCG entities and large companies are now willing to back D2C brands despite funding winter.

While micro, small, and medium enterprises (MSMEs) are slow to adopt change, 2022 has been a year of significant change for the sector as 52% of small businesses saw a favourable influence of digitalisation, as per a survey. Experts say 2023 will see MSMEs become stronger, both technologically and financially.

What's the most popular token bought by first-time users? At ﻿WazirX, Shiba Inu (SHIB) tops the list followed by Tron (TRX) and Bitcoin (BTC). In its yearly report, the Indian crypto exchange revealed that over 2.1 million people signed up on ﻿WazirX﻿ in 2022.