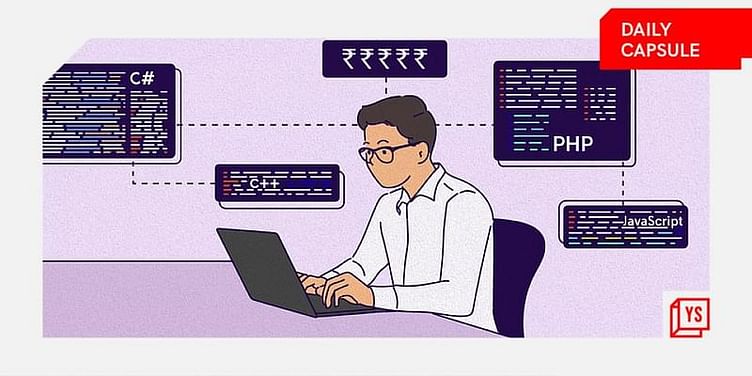 There are now indications of the market improving in the near future, especially in the retail, real estate, BFSI, and automotive sectors.

﻿Netflix﻿ users, your password-sharing days are about to be over. The company said it will put an end to that arrangement starting in 2023, asking people who share accounts to pay to do so, reported The Wall Street Journal.

Guess, love is no longer sharing a password for the streaming service.

In other news, Indians spent 11 billion minutes travelling a total distance of 4.5 billion kilometres in ﻿Uber﻿ in 2022, with Delhi-NCR recording the highest number of rides followed by Bengaluru.

Lastly, a throwback to some of the top-notch pictures clicked by the James Webb Space Telescope.

All in all, a worthy successor to the Hubble!

Here’s your trivia for today: Which is the world’s tallest uninterrupted waterfall?

After an upward momentum in hiring across industries, there was a significant slump in the job market, with companies not only pressing the brakes on hiring but also laying off people. The tides changed in April 2022, when rising inflation and recession threats saw enterprises trimming their hiring targets.

However, there are now indications of the market improving in the near future, especially in the retail, real estate, BFSI, and automotive sectors.

Co-founder and CEO Puneet Agarwal said, “Our performance and growth over the past two years has allowed us to drive our mission of true financial inclusion in India with great success.”

Nithin Kamath on how to improve your odds

For a generation of entrepreneurs, ﻿Zerodha﻿ is a significant role model, not just for the scale at which it has grown but also for doing so while sticking to its values.

In an insightful conversation at TechSparks with YourStory Founder and CEO Shradha Sharma, Nithin Kamath, the 43-year-old Co-founder and CEO of Zerodha, discussed multiple facets of his tryst with trading and journey as an entrepreneur.

Which is the world’s tallest uninterrupted waterfall?