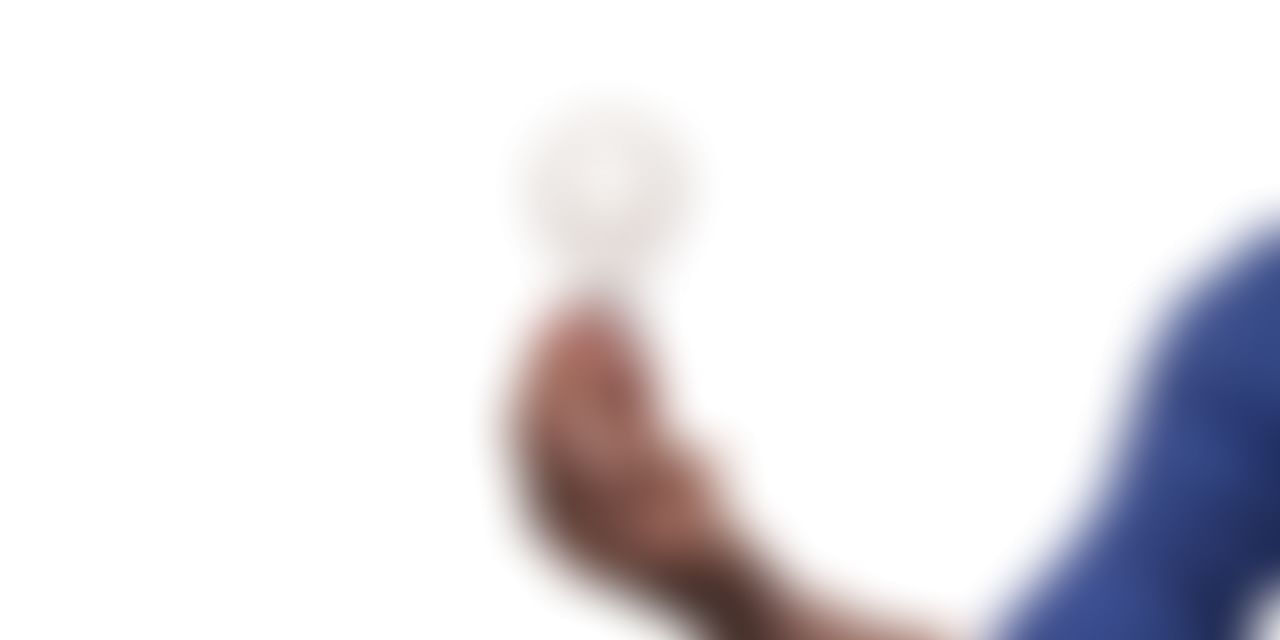 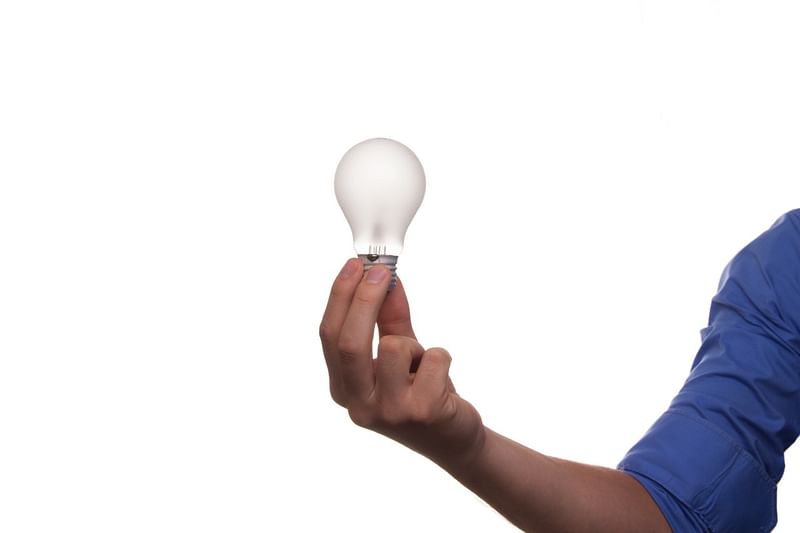 I grew up in a small town in West Bengal in the heydays of Marxism and communism. Unlike most other small towns, Kalyani is distinctly different and modern in its approach to life. Conceived by Bengal’s prolific Chief Minister Dr Bidhan Chandra Ray and nurtured by the follow up regimes, Kalyani is more European in essence than Indian. Strict geometric city planning, wide tree lined roads, stadiums and playfields in every block, open theaters, public amenities, the best universities and hospitals make Kalyani an oasis in the midst of a desert.

People flock to Kalyani from all over Bengal for the best in education and health as well as a peaceful life. One of them was Gopal who came from one of the small villages surrounding Kalyani with a penchant for life and creativity more often found in popular imagination of the Bengali youth but rarely seen in reality. He was a talented craftsman and wanted to make a name for himself as an artist. While he dabbled with painting, it was really too expensive for him to continue as a hobby. So, he chose to make collages instead. I first met Gopal in 1996 when I was a young boy and Gopal was making his ends meet as a barber in a small shanty near the railway station. Kalyani was still quaint, cycles were the main means of commute and no one really had a car. Trains steamed by and customers poured out and Gopal had a dream in his eyes. He had faith in his skill and hunger in his belly to establish himself as an artist.

As time passed, Gopal sold a few of his collages, but it was never enough to make his ends meet. His skills with the scissors grew and he earned himself a name as a barber of talent. He had married and his wife was pregnant. One day I rode to Gopal’s village with him on my cycle to see his collages for myself. Even though I was only a teenager, I knew instantly that I was in the presence of a great talent. His art was modern, had definite talent, even though his mediums were crude. He was using newspapers to bring to life exceptionally beautiful pieces. I told him he should continue and I would help him in any way I could. I went a few more times to his house in the following years, to see how he was doing. Every year I went, I saw less and less of his art and in 1999 he finally gave up. He had 2 children, aged parents and spending his time frivolously on his hobbies did not suit him.

Recently, while promoting Indian handicrafts globally I came across an artist who was doing quite well on Amazon in USA. Looking at his collages, I was instantly transported to the day I stood in Gopal’s hut, trying to convince him to continue his art and failing miserably in the face of his poverty. The world has changed a lot. Today global connectivity allows us to take advantage of the benefits of an international clientele who appreciate creativity. While clothing and accessories make up the largest category of Indian products selling globally, I am convinced that art, crafts and décor will dominate as a category in the days to come. The limit, even today is a lack of knowledge. Most of the top artists have access to their own clientele, but very few are savvy enough to take advantage of the benefits of global trade.

What I failed to achieve in 1999, I can achieve today. The sole reason why we set up Eunimart was to ensure that the trade, manufacturing and crafts of India finds a global niche. I know it is a grand vision, but one that I see coming true in the next decade. Hundreds of talented craftsmen from Rajasthan, UP and Bengal are making a name for themselves on international e-commerce sites. E-commerce for sellers is lucrative as the barriers to entry are low and access to customers is easy. However, while it is easy to register, it is extremely difficult for a new seller in the long tail to get visibility on a platform such as Amazon. It is only possible through systematic planning and effort. What the Gopals of today’s India need to know is that Eunimart stands strong to support them and help them compete against the best sellers from anywhere in the world. We have a repository of strategies and information from the top marketplaces from across the globe. Strategies that are destined to get you into the top 100 as a seller within 6 months if you are ready to work hard and focus on your customers.

Scaling up your operations on international e-commerce sites is far more difficult than getting onboarded and getting your first few sales. It requires systematic effort, scientific approach and highly optimized processes. Our strategies on workflow management, low costs and ease of access to the top marketplaces with detailed data and insights are fine tuned to help sellers manage their products, sales, customers and competition across many channels in a systematic manner. I still get my hair cut in Gopal’s shanty every time I visit Kalyani. Gopal had taught me a valuable lesson in life. Scientia Potentia Est – Knowledge is power. Today’s Gopal will fare far better thanks to Eunimart.

Should school uniforms be compulsory? 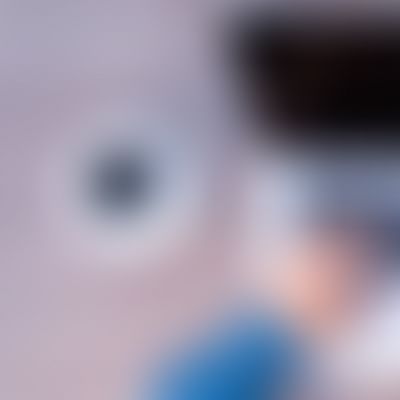