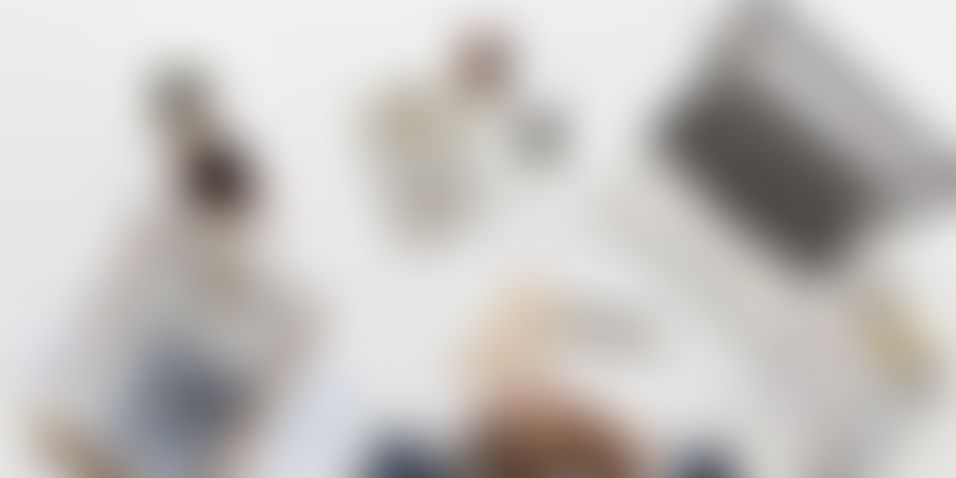 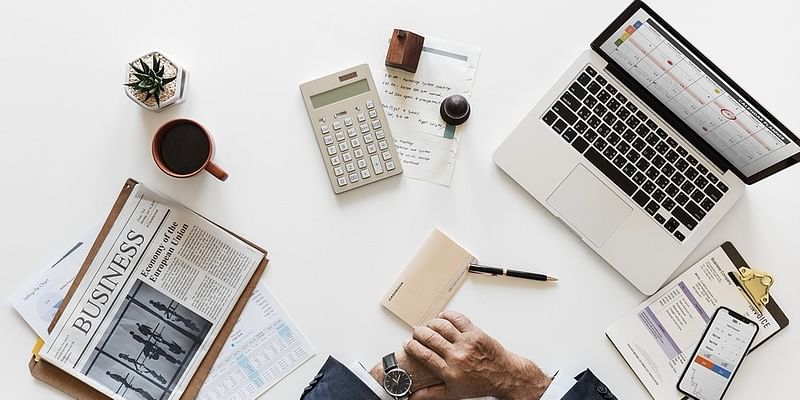 The same-old American dream will always push us forward seeking for wealth. It is the only thing that force people wake up every day and do the same work with only two weekdays per week. However, even such approach won’t enable people to make a fortune. Only by means of business, it is possible to earn a desirable sum of money. But, unlike day-to-day work, business requires much more time, much more money and much more efforts. Nevertheless, it is achievable. Check this list of major features that should obligatory take place in the successful business.

It is not easy to find a unique idea for the future business today; most of the ideas are already developed and many companies earn money in such a way. In addition, business in Russia is often based on a banal resale and represents a kind of chain. The business itself represents the formula bought-sold. There are a set of companies who buy certain goods from manufacturers and sell them to the smaller companies. There smaller ones search for even smaller companies and make business with them. That’s how it works.

Most people can easily come up with fresh and interesting ideas but unfortunately, only a few of them will appear to be successful. For example, an American businessman John Orring, before becoming a successful businessman, closed up to a dozen of his business projects, because they did not meet his expectations. However, soon he creates the greatest photo bank Shutterstock in the history and becomes one of the wealthiest men in the world.

There is also one inventor known almost every user of the internet. Mark Zuckerberg, the one who created Facebook and Instagram. His original idea was to make people closer and facilitate the communication between them and did not think that eventually, a company with the same name would appear. Mark Zuckerberg believes that the main thing in business is to concentrate on creating something important. As he says himself: “I just create what I would like to have myself”.

By the way, the need also forced John Orring to create this photo bank since he needed high-quality pictures for his work but he couldn’t afford to buy them.

The last but not the least feature that should be considered is the way the idea was implemented. Whether a businessman inherited this money or earned it putting everything at risk. The last type of people knows how hard it is to make a dream come true. The idea they have swallowed all their efforts and attention and earned money become just a way to promote further ideas. It might be not a "million-dollar" plan but the more ideas the more profitable they are.

The major feature of a successful business is a business plan. It assesses the sales markets for services or products, determines the company's positions in these markets, sets short-term and long-term goals, determines the needs for financial support, labour, materials and other resources and commodity nomenclature, assesses the risks and the level of competition, etc. This is a step-by-step guide for a future businessman that should be strictly followed.

It might seem that each of these features excludes each other. A person can work hard for a long period of time and do not succeed without luck and intuition. Since even Mark Zuckerberg acknowledged the fact that Facebook was just a luck but interesting experience.

Any business or venture is a great responsibility. Every businessman has to take serious and sometimes dangerous decisions that can be both beneficial and damaging for the company in general. That's why it is much better to be just a worker with a small number of responsibilities and duties. This is one of the major reasons why people fail.

There won't be any time for rest even if the company is flourishing. The rivals always will be close enough to take advantage of your mistakes. It is impossible to find an industrial or a business field without competition. That’s why business requires constant analysis of rivals moves and strategies to evaluate all the pros and cons and elaborate a perfected strategy for a company.

Any business also requires a set of crucial resources like materials, labour, knowledge, time, financial support and other ones. In particular, any business requires financial investments. However, it may take a lot of money to start a business today. It won’t be a problem with today’s start-up websites where people can support financially interesting ideas let alone wealthy investors who are also glad to invest in promising projects.

7. Actions aimed at the final result

20% of people put in the business all the efforts to succeed, unlike other 80% who give up trying after the first effort. It is important to realize that this might be the hardest challenge of a lifetime and after a month, a year or even a decade, just be patient. A proper motivation will be a perfect way to stay on this way and keep on since business is a long-term plan, keep that in mind.

8. The reputation of the company

Being a businessman means to be a leader able to inspire and motivate people, burn a sparkle in their hearts. That's why except all these business features, a businessman should continuously develop knowledge and skills. It is time to do sport since without it the mind and body might give up due to a large amount of work. Read interesting books that might teach something new and help to relax because it without a proper rest people become stressful and have no desire to work.