Top five successful startups by IITians you must know 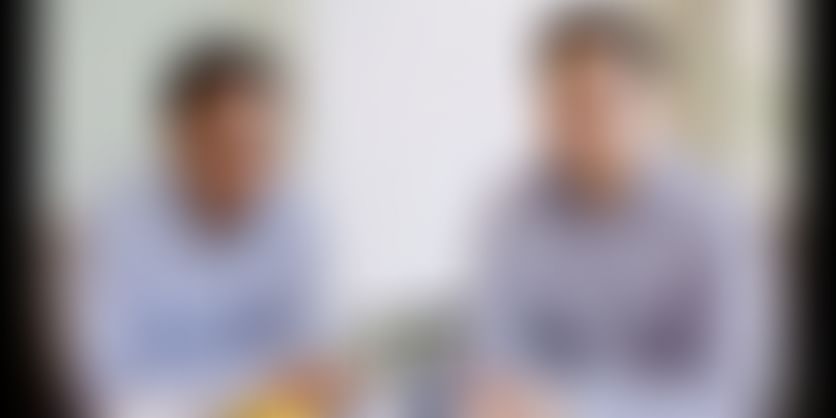 Filpkart, Ola, Snapdeal, Quikr and Zomato, all have one thing in common.

Filpkart, Ola, Snapdeal, Quikr and Zomato, all have one thing in common. All of them are founded by IITians. Indian Institute of Technology(IIT) is the most prestigious engineering institute in our country. Only the crème de la crème make it to this premier institute. Entering IIT calls for dedicated preparation and an expert IIT coaching. Coaching institutes like Aakash have trained students time and again for this esteemed institute.

Here’s the list of startups that are a brain child of IIT alumni.

Founded a decade ago in 2007, Flipkart has changed the way India shops. The force behind Flipkart’s success are two IIT Delhi alumnus, Sachin and Binny Bansal. Only related to an institute and not by blood, the duo helped Flipkartearn a revenue of 13,177 crores in FY 2016. 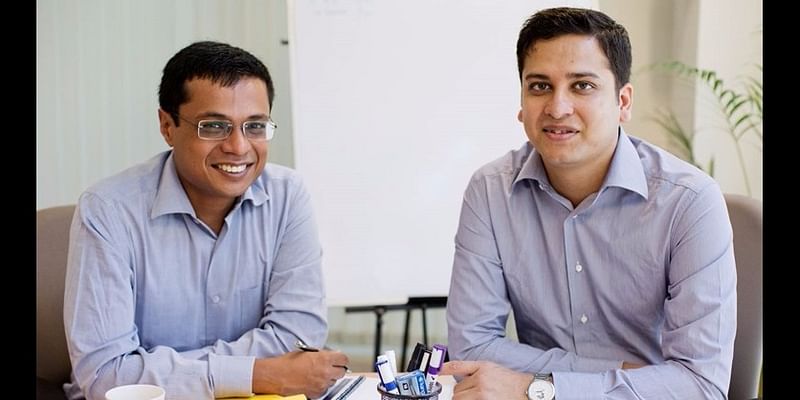 An alumnus of IIT Mumbai, Bhavesh Aggarwal started his entrepreneurial journey by founding OLA Cabs in 2010. At a mere age of 24, the CEO has become a role model for many aspiring entrepreneurs. One of the youngest and richest self-made Indians, he solved the urban transportation problem with the sheer use of technology. 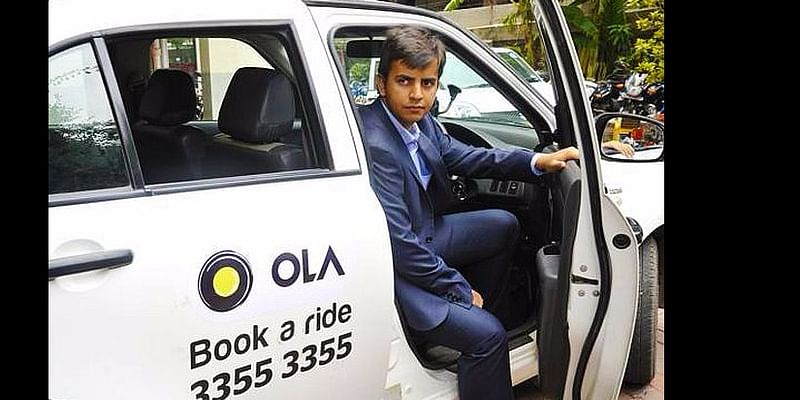 Zomato is India’s largest restaurant guide and marks its presence in 23 countries. Founded in 2008 by Deepinder Goyal, an IIT Delhi alumni, Zomatocarved a niche for itself. It has since acquired some foreign businesses and continues to dominate in the industry. With over 2000 employees and more than 90 million monthly visits, Zomatois a success story.

Who knew selling old and used items could be made into a successful business with the use of technology? Based in Mumbai, Quikr was founded in 2008 by Pranay Chulet. Quikr is present in close to 1000 cities across the country and is a highly successful marketplace for used goods. 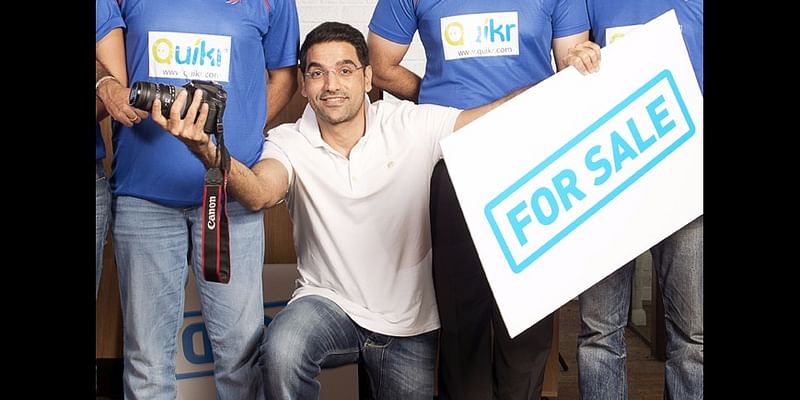 Rohit Bansal, an IIT Delhi graduate founded Snapdeal with Kunal Bahl in 2010. Snapdeal has made a place for itself and remains one of the leading e-commerce companies in India. It offers 10 million products from over 100,000 sellers and ships goods to more than 5000 towns. 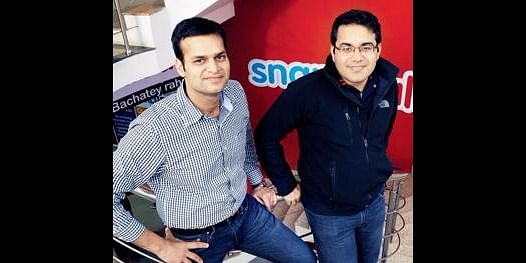 If these IIT-ians inspire you, and you aspire tobe a successful engineer, then it is a wise decision to get the best education available. Indian Institute of Technology is India’s most respected institute for engineering. If you are looking to prepare for JEE Mains, we suggest you opt for a trusted IIT coaching. Enrolling for regular IIT coaching gives you an edge over others. Coaching institutes like Aakash is a well-known name in the field of engineering coaching. Their classroom course is recommended for students who aspire to crack JEE. Aakash has a long experience in tutoring students for JEE Mains, and they have a proven track record for the same. They providerelevant study material and an expert faculty qualified from IITs and other prestigious universities. They also conduct motivational sessions and offer bilingual courses, in both English and Hindi to bridge the regional gap.