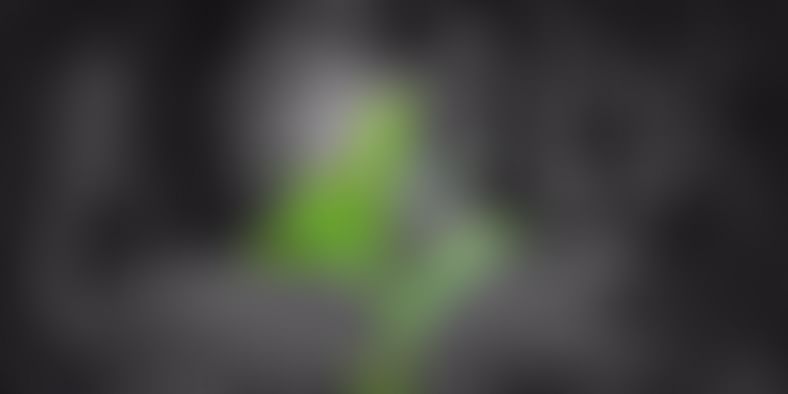 Centralised systems that have complete and granular visibility of the actions and movements of the constituent parts, tend to be more efficient than decentralized systems. But such systems are stable and viable only up to a certain level of complexity.

But we know from the theory of complex systems, that decentralization is not only about delegation but a layering of various sub-systems. And this layering is what makes the system stable, adaptable and viable, in-spite of its complexity. Or we can even argue that complexity becomes possible only because of the layering.

To appreciate the Meta-Physics behind the Privacy Debate, we should first understand how layering works in complex systems.

Let us take a few examples:

A Commercial farm cultivating a single crop (Like tea or coffee) is an example of a centralized and managed system with low complexity and high efficiency. Whereas a forest ecosystem is an example of a self-organizing system that is complex.

A monolithic body of software code that does not follow object oriented principles, is an example of a non-layered – top heavy system. A complex software system with multiple layers of sub-systems, services and objects, each loosely coupled with each other is an example of a layered system. Each object or service is given complete freedom to go about its tasks with absolute anonymity, even modify their internal structures and rules, without intimating the larger system. However, their freedom is limited when they interact with other services and objects. Even here, modern systems allow flexibility in the rules of engagement, in the way they signal, couple, exchange and decouple. This allows different parts of the system to grow and change independently of each other.

If we look deep into our own biology, we see a lot of empowered systems, sub systems and objects working totally anonymous, without even the remotest supervision or monitoring from a centralized agency.

Complex systems do not want to know too many micro granular details about what is going on within themselves. They deliberately allow all sorts of deviant behavior and eccentricities at the lower levels of the system, which might look chaotic from far, but those are symbols of a vibrant and nimble system.

When we think efficiency and control are more important in a system than vibrancy, when we think granular visibility from top to the bottom, is more important than layering and encapsulation, then we should also be prepared for the consequences of those choices.

For example, during adverse environments, the high-level system has to take a higher load of handling the situation, accountability/ blame and responsibility is pushed upwards, and the lower level systems restrict themselves by being “compliant” and nothing more.

Whereas by allowing layering and empowerment, by allowing anonymity at the lower levels, by allowing loosely defined rules that encourage diversity of thought and action, including tolerance to deviations within certain limits, the system becomes more lively and dynamic. Accountabilities and responsibilities are squared off at much lower levels. For example, higher order systems in biology and ecology intervene only when absolutely necessary, while leaving the lower levels of systems and components to govern themselves as they wish.

That is why these higher level systems are able to “emerge” and “become” more than the sum of their parts.

India is indeed a self-organizing complex system. That is why we have survived as a civilization and culture irrespective of the disparate rulers we have had over many centuries. Just because we have technology that we use as a tool, we should not try to convert this complex self-organizing system, into a monolithic single layer system. The underlying metaphysics would not support it. Even if we did succeed in re-designing it, we would have created a brittle system. And when the boundaries of change exceed our design specifications, it will simply crumble.

We should not tamper complex systems. We should leave them alone. In fact, we should help them become more complex and more layered and more emergent. That is the only way to strengthen living systems like societies and civilizations.