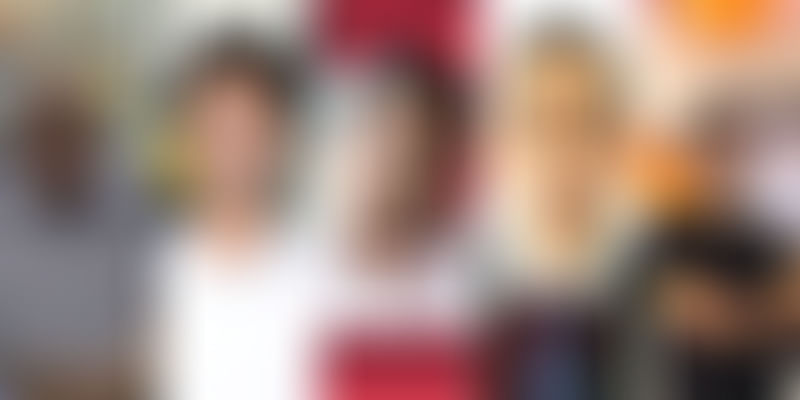 SMBStory lists five electric vehicles and EV component manufacturers that are paving the way for a self-reliant India in this sector.

Electric vehicles (EV) have created a lot of buzz over the last few years. With air pollution and climate change becoming burgeoning environmental problems, it has become imperative to come up with sustainable and environmentally-friendly solutions for public and private transportation.

Additionally, PM Narendra Modi-led government’s aspirational goal of selling only electric vehicles by 2030, with a large percentage of EVs on the road, has paved the way for EV companies in India. Today, these companies are not just determined to fly the flag of Aatmanirbhar Bharat, but also see India as an exporter of EVs in the coming years.

SMBStory lists five electric vehicles and component manufacturers that are paving the way for a self-reliant India.

Founded in 2017 by Satish Jain, PMI Electro Mobility Solutions has bagged around 1,000 tenders for manufacturing and supplying electric buses to the central and state governments. The Delhi-based electric buses manufacturer is clocking an annual turnover of Rs 30 crore at present.

Satish has been in the automobile business since 1983. After completing his engineering, he and his family decided to get into the bus-frame manufacturing business. When the EV wave hit India a few years later, he decided to venture into the electric mobility space. Thus, PEMSPL came into existence under the more than 30-year-old parent company, PMI Coaches Pvt Ltd.

The company’s mission is to become self-reliant or aatmanirbhar. It is focused on setting up battery and motor manufacturing facilities.

“Our thought process is to become self-reliant in terms of components and technology, and subsequently, create our own infrastructure,” Satish tells SMBStory.

The company has also partnered with some firms to leverage their technological advancements.

India has the potential to become a large market for e-buses (China is the market leader), but at present, Satish says only around 3,000 units of electric buses run on Indian roads. However, according to a report by Sustainable Bus, India may surpass 7,000 buses by 2025.

Anglian Omega Group has been manufacturing bright bar steel since 1971, and has expanded into several other verticals, including logistics, warehousing, and mobility. The company was started by Satya Pal Narang and is now being run by his sons — Uday Narang and Sandeep Narang. The Delhi-based company clocks a turnover of Rs 1,000 crore annually.

In the last three or four years, the group has been working to boost its mobility arm, Omega Seiki Pvt Ltd. According to its Managing Director Dr Deb Mukherjee, they decided to take the plunge when they saw India riding the electric vehicle wave.

Omega Seiki Mobility launched three-wheeler cargo EVs — Rage & Rage +— powered by Li-ion battery packs in fixed and swappable options. The vehicles have a 100-km range on a single charge, with a capacity of 500 kg cargo. They were unveiled at the Auto Expo in February this year, and are priced at Rs 4 lakh and Rs 4.5 lakh respectively.

“We want to be the Tesla in the three-wheeler space,” says Uday Narang, Chairman, Anglian Omega Group.

The business has a manufacturing unit in Faridabad, which also houses the EV manufacturing facility. The supply line is based on the outsourcing model. Most components used for putting together an EV product are either manufactured in-house by other subsidiaries of the Anglian Omega Group, or are outsourced.

Both Deb and Uday want to be effective players in the segment; they have eyes on not only the Indian market, but also on the Asian market.

After finding success with Hero Cycles and Hero MotoCorp, the Munjal family started Hero Electric in 2007.

Hero Electric is headquartered in Gurugram, Haryana, and has a manufacturing plant in Ludhiana, Punjab. It has around 300 employees.

According to an estimate, by 2019, Hero Electric captured 65 percent share of the Indian electric two-wheeler market. The company claims to have sold 50,000 vehicles last year.

In the midst of the lockdown, the company has been taking steps to promote safety for their customers.

“We are promoting safe health and safety for our customers and have not only been delivering vehicles to them at home but also servicing their vehicles at their homes. Hero Electric has also been training roadside mechanics to equip them to fix minor problems that come up in the EVs. Customers need not go to our dealers for repair — it can be handled by these mechanics at any of our Preferred Garage Owners (PGO) outlets,” says Naveen Munjal, Managing Director, Hero Electric.

Anmol Bohre (29) and Alankrit Bohre (26), both computer science engineers, started EV manufacturing business Enigma Automobiles in October 2015. “My younger brother Alankrit had gone to Delhi where he saw e-rickshaws. He told me about it, and we thought we could do the same in Bhopal. The idea was to bring down the pollution generated by these three-wheelers and also provide employment and income for the poor,” says Anmol.

They came together and started micro-enterprise Enigma Automobiles with a capital of Rs 12 lakh — an amount which came from the brothers’ and their father’s savings. Anmol and Alankrit took up a small farmhouse in Bhopal and started building e-rickshaws.

After outsourcing the manufacturing of battery packs and building a network of component suppliers, Enigma started assembling in its farmhouse. It priced the e-rickshaws between Rs 80,000 and Rs 1,30,000.

In 2017, Enigma made revenues of Rs 1.2 crore. On the back of this milestone, the brothers decided it was time to try something new: manufacturing electric two-wheelers.

It launched the variants Ambier, Crink, and GT450, priced between Rs 49,000 and Rs 75,000. Enigma did a pilot where it sold 40 such electric two-wheelers, and Anmol says the feedback was positive and there were no complaints. “It went better than we thought it would, and our market grew. This year, we have already crossed Rs 80 lakh worth sales and are on track to reach Rs 1.3 crore by March,” Anmol says.

Rajat Verma, an aerospace engineer, used to work on the re-entry of vehicles from space into the Earth’s atmosphere.

However, while working with portfolio companies of a private equity fund in India as an entrepreneur, Rajat came across electronic waste management which set the ball rolling for the launch of his company Lohum Cleantech.

He says, “Lohum Cleantech germinated from my experience in electronic waste management, which in simple terms means how to extract gold from electronics.” Rajat says a lot of batteries were coming into the waste stream. He says he wanted to utilise his experience as an engineer to fill the gaps in the Electric Vehicles (EV) sector.

“Almost 50 percent of the cost of the vehicle is that of the battery,” says Rajat, adding, “This becomes a key area for the electric vehicle manufacturer to tackle.”

The manufacturing unit is located in Greater Noida and another one is being constructed at the same location. Lohum Cleantech provides lithium-ion batteries to several EV players in the market like Neelam Cycles and Bounce. The USP of Lohum Cleantech lies aiding EV companies to maximise the battery life cycle and encourages them to save resources. It has manufactured and distributed over 1,000 batteries since its inception. The cost of each battery pack of a three-wheeler is Rs 56,000. 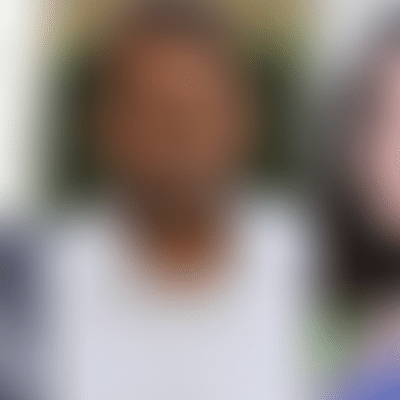 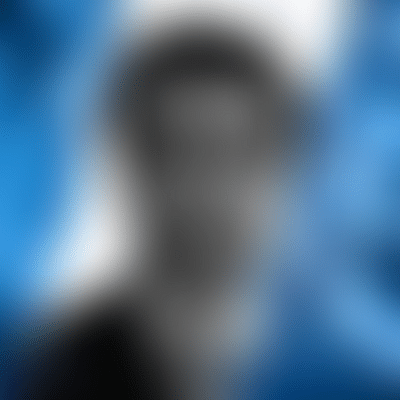 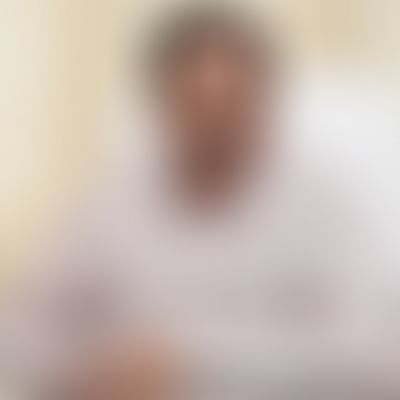 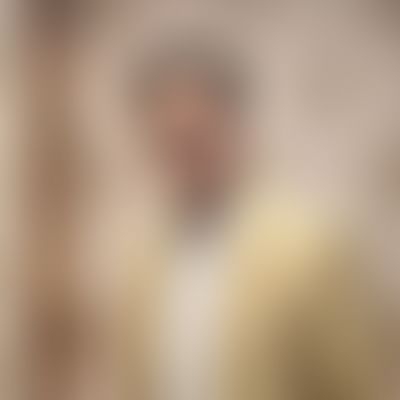