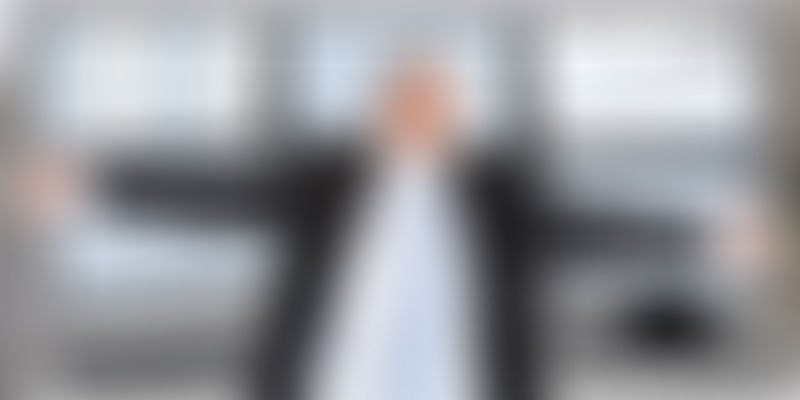 It is common for founder stock to be subject to vesting for two reasons: (1) investors, specially at an early stage, invest due to the founding team and losing one or more founder early on would have an adverse effect on the value of the business; and (2) it also provides good discipline between the founders so that if anyone founder leaves, the company can buy back his/her unvested shares and offer that as an incentive to attract a suitable replacement.

Typical vesting for founder stock is a four-year vesting period, vesting monthly; vesting commencement should be from the date that the founder actually started work on a full-time basis, which means that the vesting can start retroactively from a time prior to the investment. However, most investors would like to see at least 75 percent of stock subject to vesting after their investment [which may go down to as low as 50 percent in the Series B or Series C].

Founders can continue to vest even when they are not CEOs or their original titles, as long as they continue to provide services to the company, including in an advisory capacity. Therefore, they could have a succession planning whereby they bring in a professional CEO and still continue vesting in their role outside of CEO role.

While founders should not be averse to vesting (or reverse vesting), as long as it is on “standard” terms like those outlined above, they should be careful in protecting their interest in the event there is a disagreement with the Board and/or outside investors. One way to protect their stock interest is to structure some level of vesting “acceleration,” pursuant to which their founder stock is released from vesting. The most common acceleration, one that is usually acceptable to outside investors, is called “

The most common acceleration, one that is usually acceptable to outside investors, is called “double-trigger” acceleration — basically, founder stock is accelerated (that is, released from vesting) in the event of a change in control (sale or M&A) and the founder is terminated within 12 months of such a change in control.

This is acceptable to investors because this puts the potential acquirer in control of what to do with founders’ unvested stock and, therefore, makes it much easier to get the deal with the acquirer completed — which is every investor’s goal.

Another form of acceleration, which is not as widely acceptable with investors, but provides greater protection to the founders, is a “single-trigger” acceleration, whereby unvested stock can be released from vesting upon the single trigger, that is, change in control or termination without cause. This protects the founder because if the founder is terminated without cause or, as another option if there is a sale of the business, the founder gets automatically vested.

Investors don’t like this option because it puts the company at risk of litigating whether or not the termination was for or without “cause.” Whether or not to ask for (or demand) single trigger acceleration depends on how much leverage the founder has (if there are multiple term sheets, then founder should leverage his/her negotiating power to resolving this issue in their favor and getting 100% acceleration). Additionally, if the company is at an advanced level of growth (series C or higher), then founder being with the company is less of a risk and not as relevant to the value of the venture to prospective acquirers; therefore, founders should push harder for single trigger acceleration in later stage investments. One compromise is to agree to limited single trigger acceleration; e.g., in the event of termination without cause, 12 months [instead of 100%] of unvested stock gets accelerated.

One compromise is to agree to limited single trigger acceleration; e.g., in the event of termination without cause, 12 months (instead of 100 percent) of unvested stock gets accelerated.

At the end of the day, vesting and acceleration are very important terms of founder stock and may ultimately decide on how much a founder can make in a successful exit. Founders need to be careful in balancing the need to protect their self-interest versus keeping the company attractive enough for prospective investors.